On the first anniversary of the Women’s March, thousands gathered in major metropolitan areas and small towns around the globe. From Cheyenne, Wyo., to Pikeville, Ky., to Washington to Rome, people marched for women’s rights on Saturday. Eight photographers went to rallies for The New York Times and asked marchers what their hopes were for 2018. 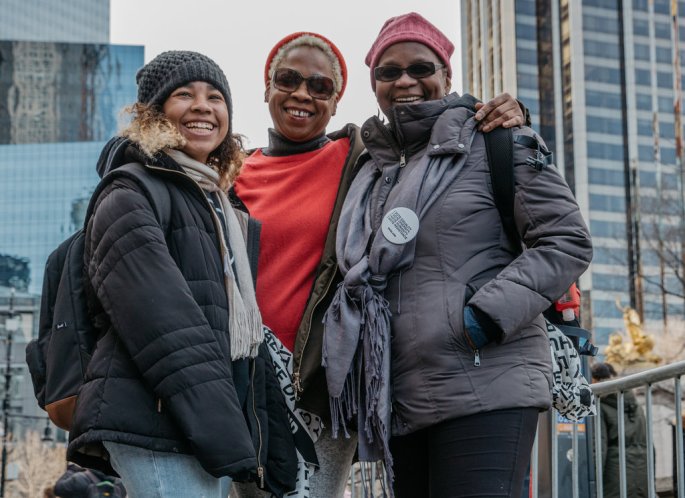 “We’re three generations — my mother, my daughter and me. It’s incumbent upon us as women to stand up and represent. Things are not going to change if we don’t become the instruments of change.”