The National Civil Rights Museum in Memphis is
a monument to a movement, and to its leader. It
offers crucial insights for 2018, and for the future.

Dr. Martin Luther King Jr., June 30, 1963, in a photograph from the New York Times archive. The month before, in Birmingham, Ala., he organized an anti-segregation protest by thousands of black schoolchildren. CreditAllyn Baum/The New York Times

MEMPHIS — March for Our Lives, the student-driven protest against gun violence. The Millions March against police violence. The Sacramento protest over the fatal shooting of Stephon Clark. Had he survived, the Rev. Dr. Martin Luther King Jr. would have been there, walking, talking, listening, present, as he was for countless body-on-the-line campaigns for social justice in the 1950s and ’60s.

He was organizing a march in the final days of his life. On April 3, 1968, he came to Memphis on what was a fast return trip. A peaceful demonstration five days earlier in support of black city sanitation workers had ended in a panicked rout when militant protesters stirred up the crowd, and the police came down hard. Now he was back. 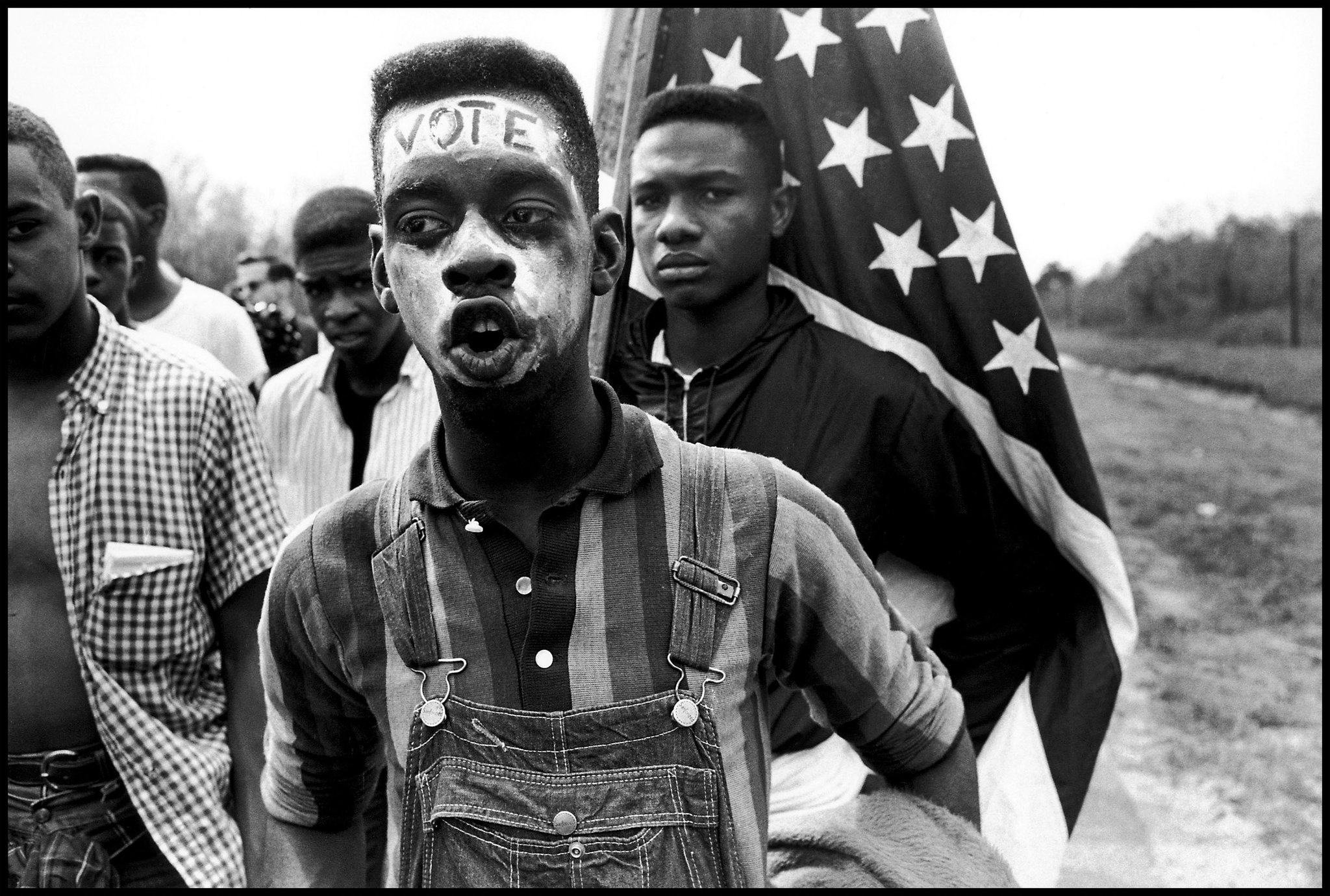 That night, at a local church, he delivered his apocalyptic “Mountaintop” speech. People cheered. His mood brightened. He spent much of the next day, April 4, at the black-owned Lorraine Motel, waiting for the city to approve a permit for the second march. When it finally came through, he relaxed. Everything would be O.K.

Around 6:00, he strolled onto the balcony outside his second-floor room and bantered with friends in the parking lot below. There was the crack of a gunshot. He staggered and dropped.

Dr. King’s death shook the nation, inspired outpourings of grief, rage, and in some quarters, relief. Two months later, Robert F. Kennedy was killed and mourning shifted, the news cycle moved on. In the years that followed, the Lorraine Motel slowly fell into disrepair until, in 1991, it was rescued and reopened as the National Civil Rights Museum. An expansion in 2014brought in new visitors. And the 50th anniversary of the King assassination, coming now as it does in a politically sundered, racially fraught year, should bring in more, with a special exhibition, starting April 4, comparing contemporary events like the Occupy movement and the Living Wage Campaign with King’s Poor People’s Campaign and sanitation strike.