Designed by Marcel Breuer and others, including Carlos Coire in 1947. 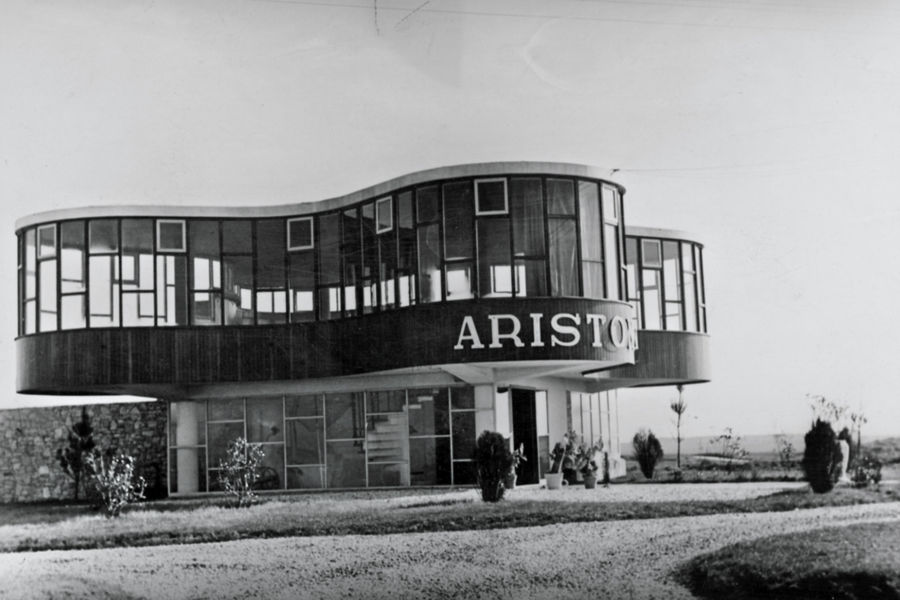 While in the country teaching a seminar at the University of Buenos Aires, Marcel Breuer was asked to help design a social club for a beach resort on Argentina’s Atlantic coast.

Now derelict, the Ariston Club in Mar del Plata, some 250 miles south of Buenos Aires, was once a thriving dance hall. A place for lunch overlooking the sea and fun at night, it once had a revolving dance floor and partiers would throw down talcum powder to get a better grip when barefoot, said Sol Marinucci of Trimarchi, a group that organizes a design festival there.

Hugo Kliczkowski-Juritz, an Argentine architect who lives in Madrid, first saw the building as a child. Its architectural importance only became clear to him in later life, long after the building had been divided and converted into restaurants, then left unoccupied.

“The university invited Breuer to do a seminar, and Carlos Coire — another architect — said to him, ‘Why don’t you do a little building with me to be a magnet to bring people to this area?’,” Mr. Kliczkowski-Juritz said. “They were having lunch, and [Breuer] unfolded his napkin and drew the clover design on it immediately.”

Mr. Kliczkowski-Juritz is now leading an online campaign for the building to be declared a heritage monument and restored. “People write to me and say, ‘Why are you doing this? For money?’ And I say, ‘No, it’s because I think a building like this needs to be rebuilt.’ You shouldn’t destroy history. It’s part of our identity.” 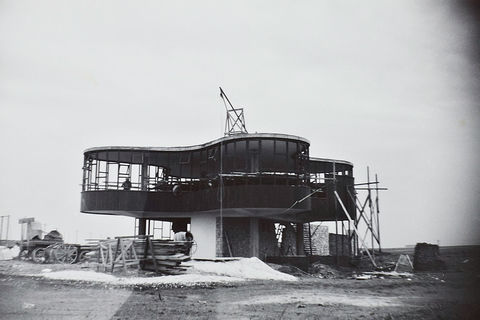 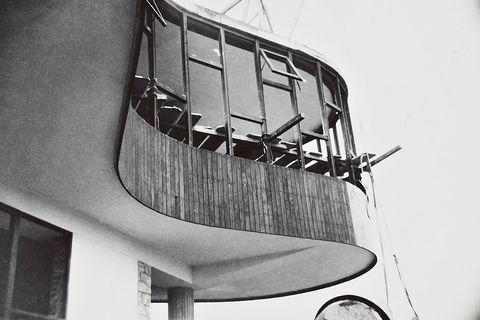 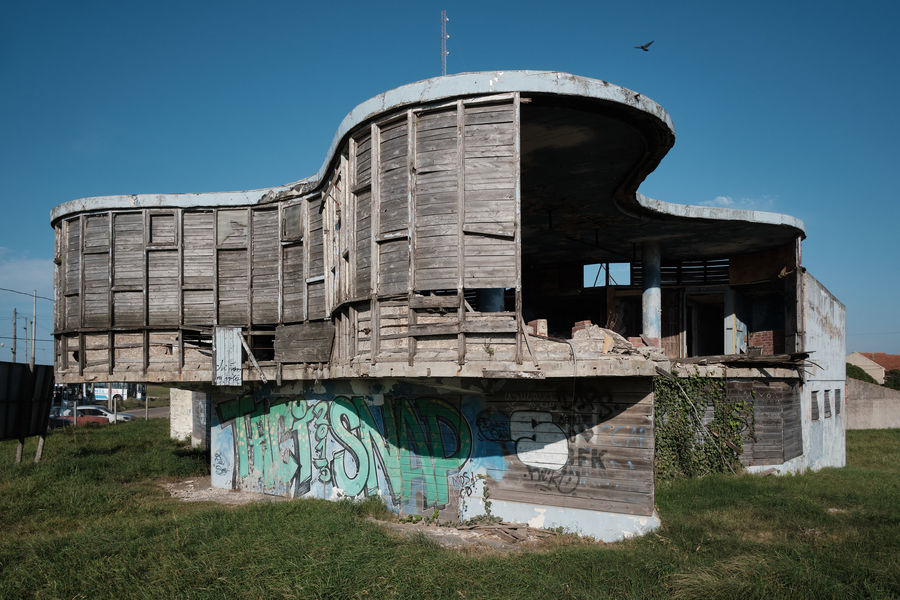