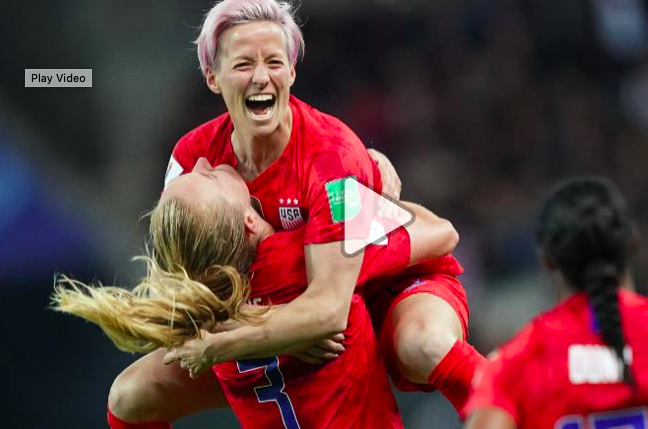 (CNN)American women’s soccer co-captain Megan Rapinoe is not planning to go to the White House if the national team wins the World Cup. 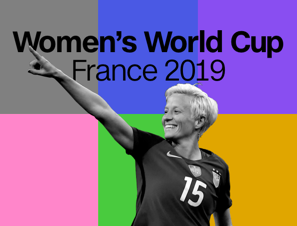