Driving across the country in a used Ford in the mid-1950s, Swiss-born photographer Robert Frank used his outsider’s view to produce what many consider the most striking and revealing collection of images of postwar America.

Other photographers were focusing on the optimism and prosperity of the 1950s, but Mr. Frank gazed through the unblinking eye of his Leica and saw a much bleaker prospect. Bedazzled but also troubled by his adopted country, he revealed a nation beset by despair and nagging inequality.

The resulting book, “The Americans,” was published in this country in 1959, inspired generations of photographers, writers, filmmakers and musicians, and made Mr. Frank one of the most important visual artists of the 20th century.

He died at 94 on Sept. 9 at a hospital in Inverness, Nova Scotia. Kaelan Kleber, the associate director of Pace/MacGill Gallery in Manhattan, which represents Mr. Frank, confirmed his death but did not cite a specific cause.

“The Americans” was, in effect, a group portrait of the nation, honest and stark and not always flattering. Out of 27,000 images that Mr. Frank took during an almost year-long cross-country journey, only 83 stark black-and-white pictures appeared in the book.

His images of lonely people, lonesome roads and smoldering tensions of urban life were a riposte to the honey-hued picture essays of such popular magazines of the time as the Saturday Evening Post and Life. “The Americans” was often considered a visual complement to Jack Kerouac’s classic Beat Generation novel from 1957, “On the Road.” In fact, Kerouac fashioned a memorable introduction to “The Americans,” writing, “With one hand he sucked a sad poem of America onto film, taking rank among the tragic poets of the world.’’

Mr. Frank, who had an aversion to repeating himself, would later turn to filmmaking, collage and other forms of visual art, but with each passing year “The Americans” seemed to grow in stature and influence.

Heard on All Things Considered 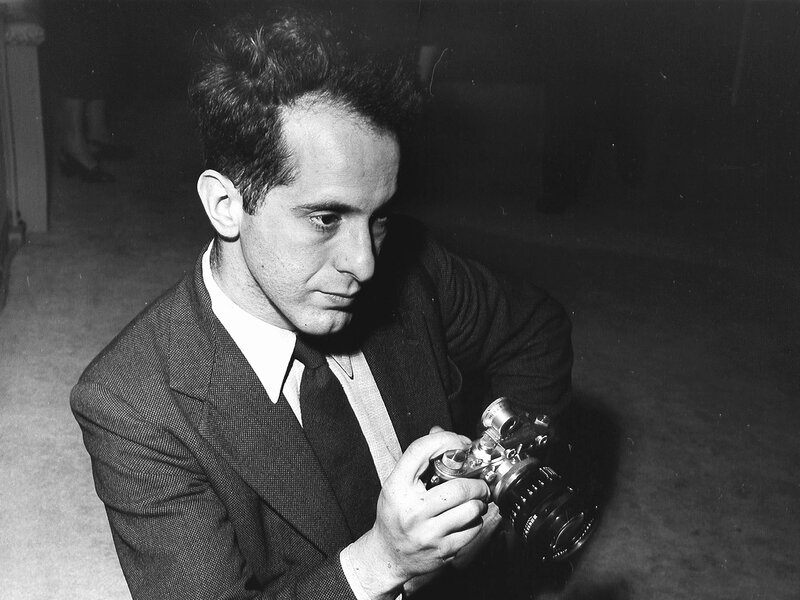 Influential photographer and filmmaker Robert Frank has died at the age of 94. He died of natural causes on Monday night in Nova Scotia, Canada. His death was confirmed by his longtime friend and gallerist Peter MacGill.

He was best known for his 1959 book The Americans, a collection of black-and-white photographs he took while road-tripping across the country starting in 1955. Frank’s images were dark, grainy and free from nostalgia; they showed a country at odds with the optimistic views of prosperity that characterized so much American photography at the time.

His Leica camera captured gay men in New York, factory workers in Detroit and a segregated trolley in New Orleans — sour and defiant white faces in front and the anguished face of a black man in back. 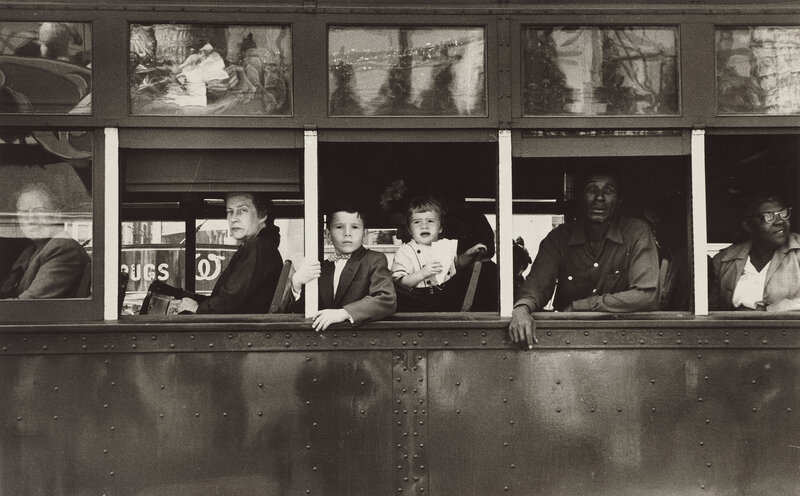