THE MINISTER of public lands was about to arrive, a television crew in tow, so everything had to be just right. It was 8:15 on a summer morning in February, and the office of Tompkins Conservation outside the Chilean hamlet of El Amarillo was hive-busy. The philanthropy’s controller was hunched over a laptop filled with spreadsheets. A supervisor was giving orders to groups of men in blue coveralls. Kristine McDivitt Tompkins, the organization’s president, sat at a conference table toggling between a pair of laptops and her cellphone. 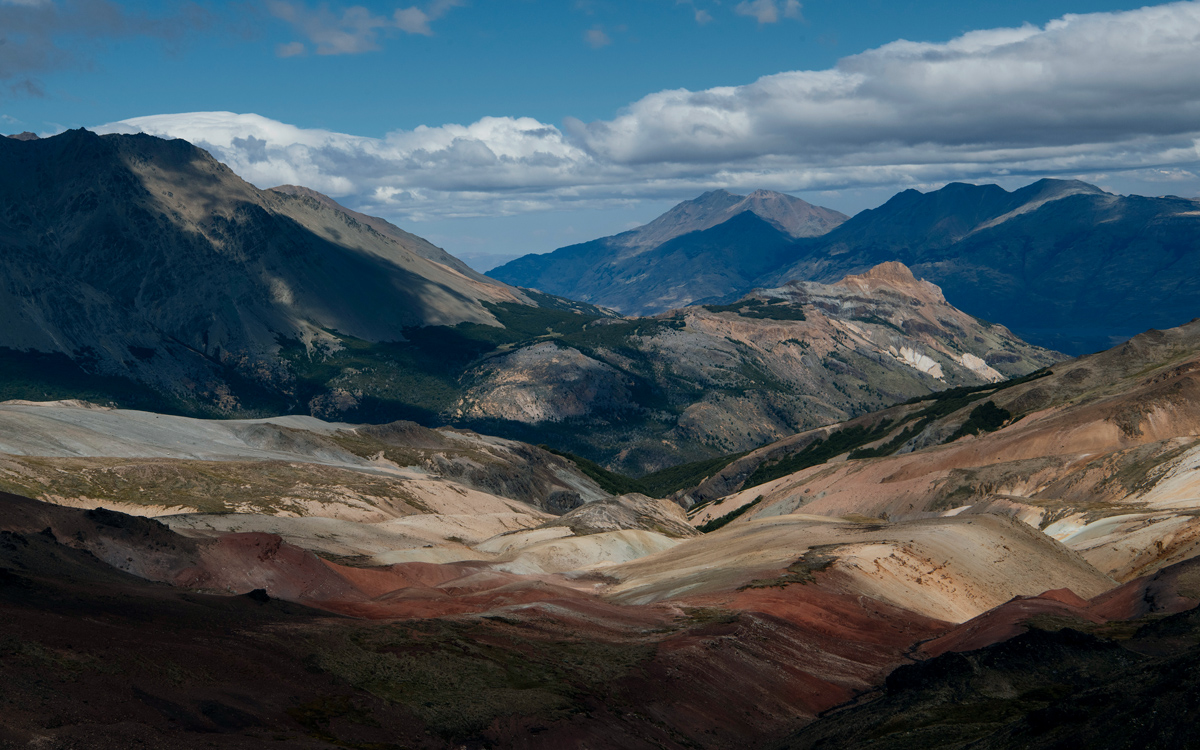 For 20 years, Tompkins worked at the outdoor-clothing company Patagonia, where she became the CEO and transformed the outfit from the backyard start-up of adventurer Yvon Chouinard into a global fashion icon. Tompkins, 69, has stayed brand loyal—she was wearing a Patagonia heather-colored fleece and red puffy jacket with bits of down poking out of a hole near the right pocket. Bowls of organic almonds and blueberries were scattered about the office, leftovers from a meeting that had taken place the day before with staff from the National Geographic Society. Outside the window stretched a postcard view of Pumalín Park: unbroken temperate rainforest climbing toward the glacier-shielded summit of the Michinmahuida volcano.

One year earlier, Tompkins and then—Chilean president Michelle Bachelet had announced an agreement under which Tompkins Conservation would donate to the Chilean government the vast swaths of land acquired by the philanthropy over the course of 25 years—and the government would, for its part, put 9 million acres of southern Chile under new protection, in the process creating five national parks and expanding three others. Now, Tompkins and her staff were racing to wrap up the final details of the deal in advance of the agreed-upon handover on April 30, 2019. The meeting with the lands minister had been scheduled to introduce him to Pumalín Park, which he had never visited but which would soon be his to manage.

“Landscape without wildlife is just scenery. What we’re doing is creating national parks as a strategy toward slowing down the extinction of species.”

In just two months, the table that Kris Tompkins and I were sitting at would be the property of the Chilean people. So would the carved panels of foxes and pumas adorning the room and the framed landscape photographs and the wood-burning stove Tompkins was now stoking. The donation to the government of Chile would also include, among other things, 15 habitable buildings, 11 outbuildings such as barns, four trucks, five dozen chainsaws, 200 shovels, one museum, a fully equipped restaurant, 740 works of fine art, and 16 telephones. Then there were the roughly 725,000 acres to establish Pumalín National Park and another 206,000 acres to create Patagonia National Park in the remote south of the country. 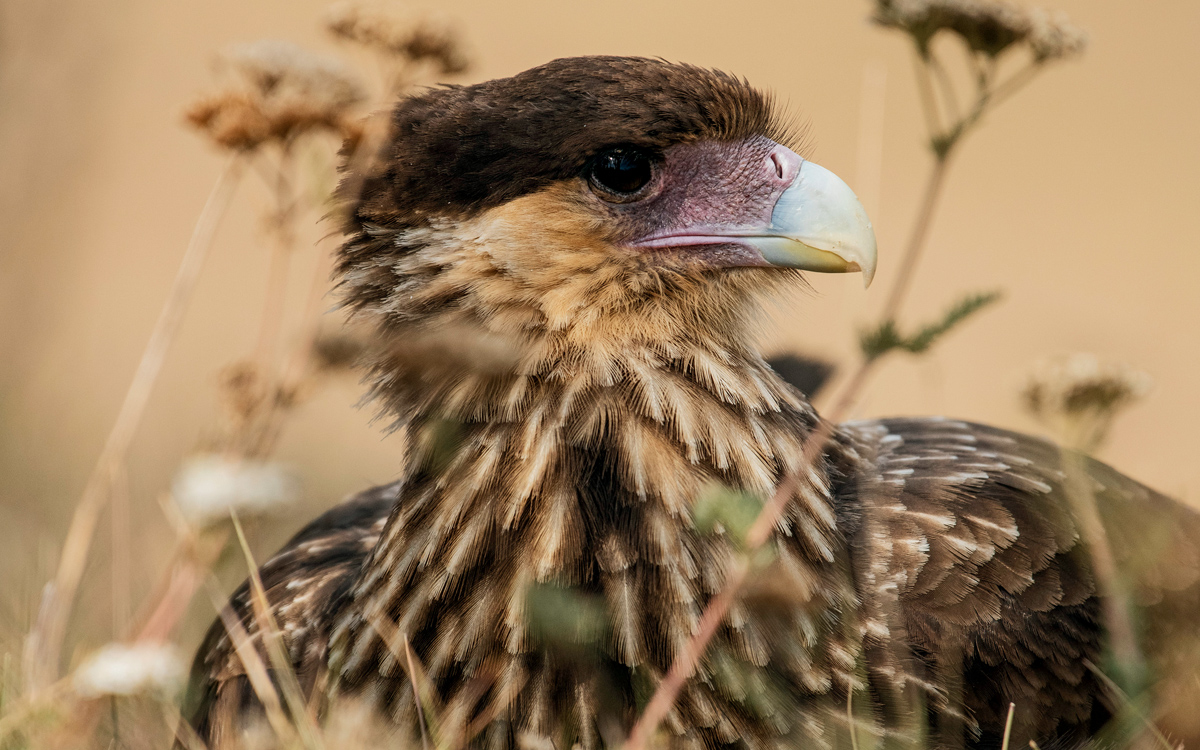 Combined with earlier gifts—Corcovado and Yendegaia National Parks in Chile; Monte León, Perito Moreno, and Iberá National Parks on the Argentine side of the Andes—the Tompkins Conservation donations in South America mark the largest act of wildlands philanthropy in history. Altogether, Tompkins Conservation and its partners have given away an area larger than the state of Delaware. Never before has a private organization donated fully functioning parks of such scale to national governments.

Tompkins was high off the accomplishment. “I’m still truly beaming inside that we were able to pull it off,” she told me. She also admitted to being exhausted from overseeing the myriad technicalities of the handover, including a complex, eight-part agreement governing everything from land use to wildlife conservation. “Oh my goodness, as I say, I don’t know that I would have the strength to do it again. It took everything off our hides.”

The overtime endeavor had been her response to the unexpected death of her husband, Doug Tompkins, in December 2015. Doug, founder of the outdoor-gear company the North Face and a cofounder of the clothing brand Esprit, had been on a kayaking trip on a Patagonian lake with Chouinard and other pals when his boat capsized and he succumbed to hypothermia. Kris said that losing Doug was like “an amputation.” After his death, her instinct was to fulfill their shared vision of donating the properties they had amassed during their marriage. “A week or 10 days after Doug died, I decided to pick it up and just go for it,” she said.