LOS ANGELES — Blocks from the ocean-misted mountain views of Venice Beach, Booker T. Jones was hard at work on a late-summer afternoon. The 74-year-old musician, dressed in a black baseball hat and a bright-blue athletic pullover, sat behind his customary Hammond B-3 organ with his chin angled up slightly, like an emperor, as his current road group, which includes his son Ted on lead guitar and the longtime Tom Petty drummer Steve Ferrone, helped rerecord the various classics that provide the names for each chapter in his new memoir.

“Time Is Tight: My Life, Note by Note,” out Oct. 29, is named for one of Jones’s hits as the leader and musical mastermind of Booker T. & the M.G.s, but despite the soul group’s fame in the ’60s and ’70s, this is the first time the Rock & Roll Hall of Fame inductee has truly spoken in his own voice. His creative statements have more typically come as an accompanist: first as an arranger and house musician for Stax during the label’s golden age, then as a producer, musical director and keyboardist for generations of American musicians. His body of work spreads across whole branches in the family tree of 20th-century and 21st-century pop — you can hear him underneath Sam & Dave, the Blind Boys of Alabama, Bob Dylan, Big Daddy Kane and Valerie June.

But about a decade ago, with eight children and stepchildren from his three marriages, Jones became reflective. His friends and collaborators, from Neil Young to Robbie Robertson, had found willing readerships for their life stories, but Jones, ever the sideman, didn’t think in terms of a hero’s journey. 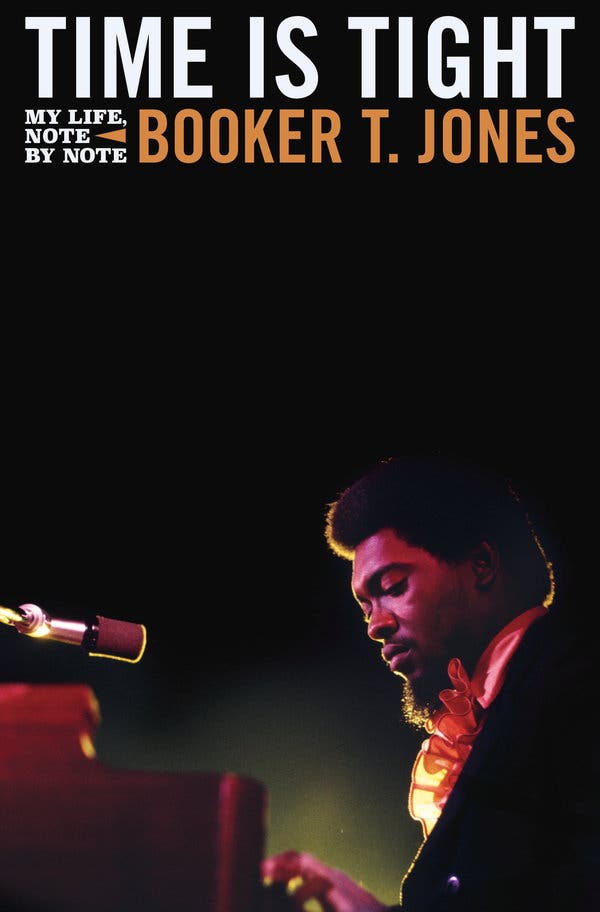 “I just started writing these little scenes,” he explained in his slow, deliberate manner. “Little memories of how I grew up, all the things I’ve seen.” The book’s structure isn’t chronological — Jones connects old stories to new ones, famous friends to unknown childhood ones. He wrote it himself, no ghostwriter, with the same unhurried process that he approaches all communication, from an interview to a horn chart.

The result emphasizes not only his Memphis roots and role in Stax’s reinvention of R&B but his second act here in Los Angeles — as a wide-ranging session man and producer who remains, in his eighth decade, a sought-after sonic guru.

“It’s really weird hearing my voice say those words,” he said. “But the words I use, the way I use English — I finally found my voice on the page.”

In the Venice studio, Jones showed off his more well-known facility with the language of music, working through “B-A-B-Y,” a perfect bit of Stax bubble gum by Carla Thomas from 1966. It’s filled with the sound of the B-3, a churchy keyboard that plays through a rotating speaker called a Leslie, granting it an emotive vibrato that, largely thanks to him, is synonymous with soul music. 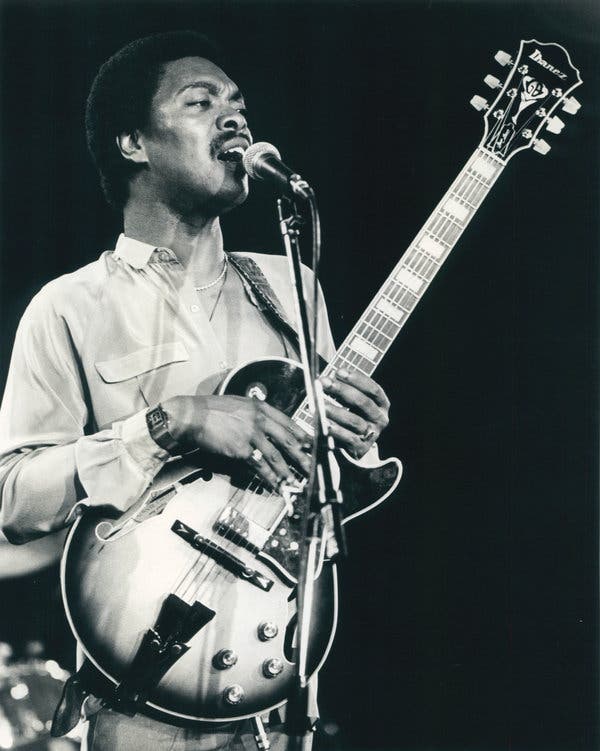 “I finally found my voice on the page,” Jones said.