This is the fifth straight month with record or near-record heat. October was the warmest such month on record globally, narrowly edging out October 2015 for the top spot, according to a new analysisfrom the European Union’s Copernicus Climate Change Service. The finding, released Tuesday, is significant because it shows that 2019 is certain to be one of the warmest years on record, continuing a trend scientists attribute to increasing amounts of greenhouse gases in the atmosphere due to human activities.

Parts of Brazil, Africa, Australia and Antarctica also saw temperatures that were well above average during the month, according to the Copernicus report.

The new data released Tuesday also sheds light on global average temperatures during the past 12 months, beginning in November 2018. Looking at this data helps climate scientists get a better idea of longer-term trends, since some of the natural variability gets smoothed out over time.

It finds that most of the Arctic, particularly central parts of Siberia, were far above average during the period. Parts of Alaska set mild temperature milestones during October as sea ice surrounding the state continued to be absent. 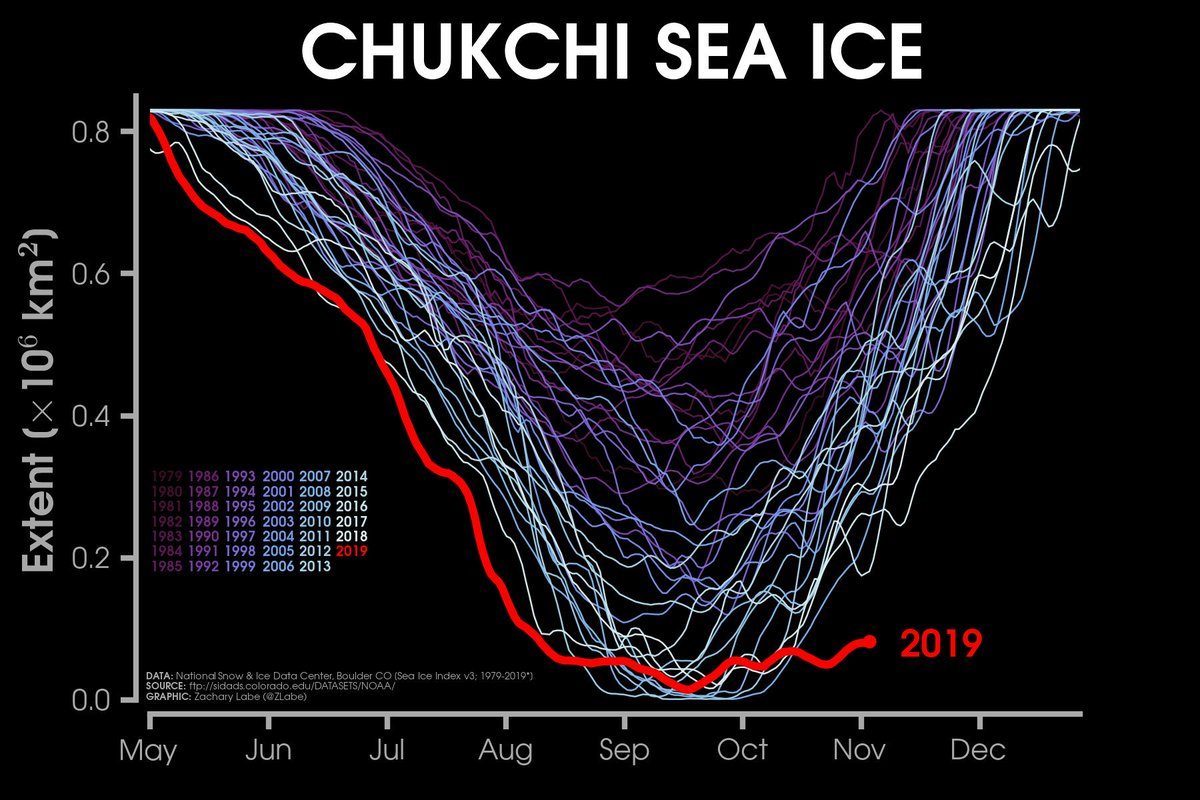 “Virtually all” of Europe had far-above-average temperatures during October, Copernicus scientists found.

Other areas were above average, compared to the 1981-2010 period, including the Middle East, Australia, parts of the Antarctic, southern Africa and northeastern China.

When compared to preindustrial temperatures, monthly temperatures during the past 12 months have averaged about 2.1 degrees, or 1.2 Celsius, above the preindustrial level. The October monthly average temperature came in around that same departure from average as well.

This puts the planet perilously close to one of the temperature guardrails outlined in the Paris climate agreement, in which policymakers agreed to limit global warming to “well below” 3.6 degrees Fahrenheit, or 2 degrees Celsius, above preindustrial levels by 2100. The aspirational goal in the agreement is to hold temperatures to a 2.7-degree increase, or 1.5 Celsius, above preindustrial levels, which is a target that was pushed by the countries considered most vulnerable to climate impacts, such as small island nations.

Scientists say it’s technically feasible to meet the 2-degree target, but extremely difficult practically, given the present course of greenhouse gas emissions, political difficulties surrounding the issue — such as the impending U.S. departure from the Paris agreement — and the sheer magnitude of near-term emissions cuts it would require.

The October record is also noteworthy because it occurred in the absence of an El Niño event in the tropical Pacific Ocean. Such climate cycles, which involve interactions between the sea and atmosphere above it and can alter weather patterns thousands of miles away, tend to boost global average surface temperatures. The hottest year on record, 2016, took place amid a strong El Niño, for example.

Copernicus’s global temperature tracking adds to the data gathered by other groups, including NASA and the National Oceanic and Atmospheric Administration, which use independent data sets and various methods of analyzing global land and ocean temperatures. The temperature rankings of these agencies and others often differ slightly, though the underlying numbers tend to match up quite well.

One major reason for disagreements between the data sets concerns how each organization takes into account the rapidly warming but sparsely populated Arctic region.