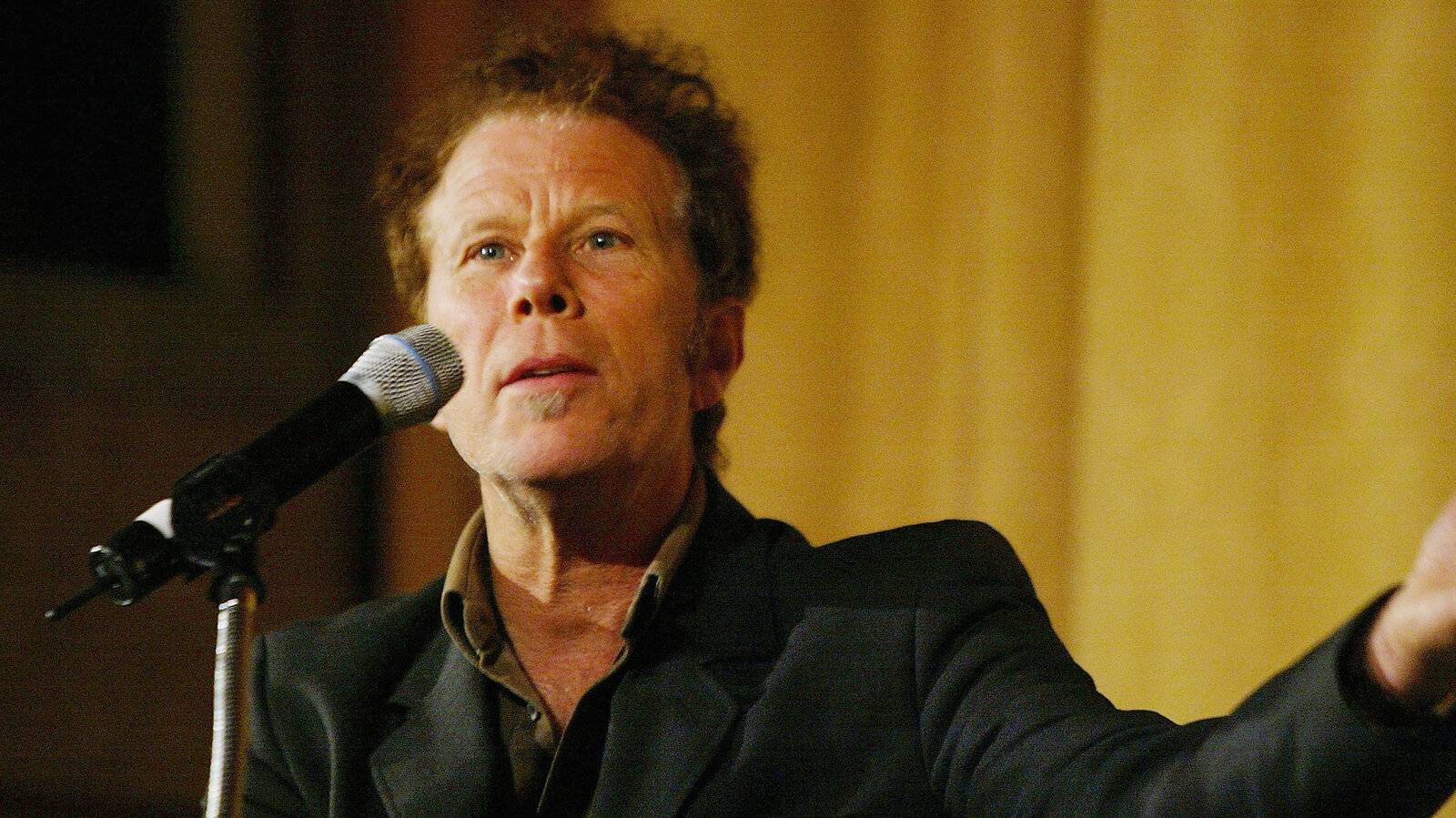 Allison Moorer, Phoebe Bridgers and more cover the music of Tom Waits in a new album.  Frazer Harrison/Courtesy of the artist.

“I think that Tom Waits is an artist who makes art for the sake of making art,” singer Allison Moorer says. To commemorate the esteemed singer-songwriter’s 70th birthday, Moorer — along with a slew of female artists including Aimee Mann, Patty Griffin, Rosanne Cash and Phoebe Bridgers — have released the compilation album Come On Up To The House: Women Sing Waits, produced by Warren Zanes, wherein they cover some of Waits’ canonical songs. Moorer and Zanes joined NPR’s Scott Simon to discuss the album and Tom Waits’ legacy.

On their relationship to Tom Waits’ music:

Allison Moorer: I am a major Tom Waits fan. He’s one of the few artists whose entire catalog I have in my iTunes. He’s a go-to for me.

Warren Zanes: Not to plug your station, but [my mother] heard on NPR “The Piano Has Been Drinking,” and she assembled her children around the dining room table and insisted that we hear it. I was a preteen and I felt like I was hearing a song that could have been written on a stone tablet and sung by someone from the Paleolithic Era. It didn’t feel close to me, so the first experience I had of Waits was an attention to the lyrics, and then a kind of unknowability that surrounded him. 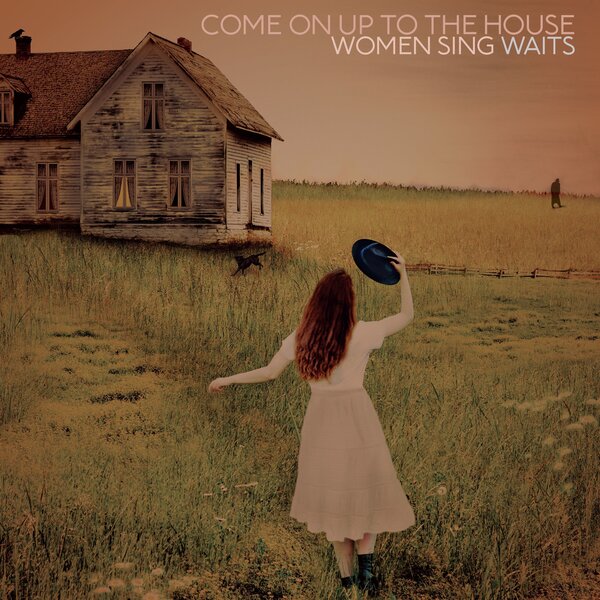 Courtesy of the artist.

On what women artists bring to Tom Waits’ lyrics:

Zanes: I think over the years, Waits got more and more involved in the grit and the growl. He went deeper into the back of the cave, and sometimes I think people fail to see the very classic nature of the songs because of that “trash can” aesthetic. We viewed it as “His 70th birthday is coming, and it’s a feast day, and we’re gonna take these songs and we’re gonna give them all the sweetness that we can.” There’s something about the female voice that’s associated with a kind of vulnerability and a kind of emotion that we really wanted to breathe in these songs.

Moorer: I agree with you. I think that the “trash can aesthetic” allows people to miss that and that’s what I’m looking for when I listen to Tom Waits — this classic form. And then I get excited about what he’s gonna do with it.

On Tom Waits writing about people we know:

Moorer: He does seem to draw up marginal characters a lot — people who are either stuck in life or we don’t consider them people that we see. He exposes the everyday.

Zanes: If you’re interested in songwriting and you want to have the widest view of its possibilities: this is a man to study.

Zanes: It’s got that line “Why wasn’t God watching?” And I just think that if you’re a writer and that’s the only line that you write in your entire career, you should be studied in universities.