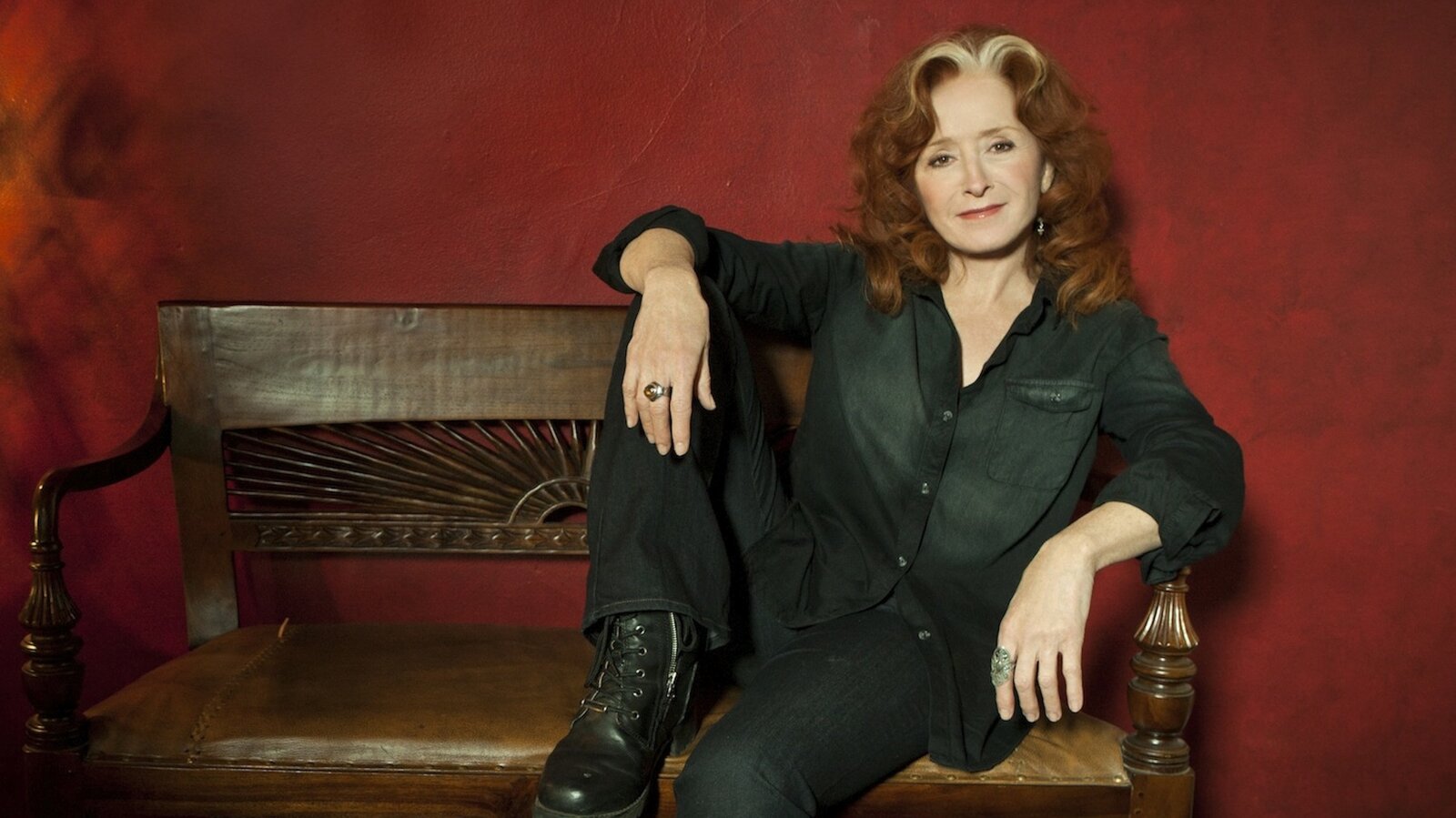 Marina Chavez/Courtesy of the artist

Mose Allison, who died three years ago, influenced artists from The Who to The Rolling Stones to Jimi Hendrix to Bonnie Raitt.

Raitt contributed to a new album, If You’re Going To The City: A Tribute To Mose Allison, which celebrates the late singer and pianist, who famously blended the rough-edged blues of the Mississippi Delta with the 1950s jazz of New York City.

NPR’s Lulu Garcia-Navarro talks to Bonnie Raitt about her friendship with the Mose Allison. They’re also joined by Amy Allison — his daughter, who executive produced the album — about selecting an unexpected list of artists to contribute songs to the album. Listen in the audio player above.