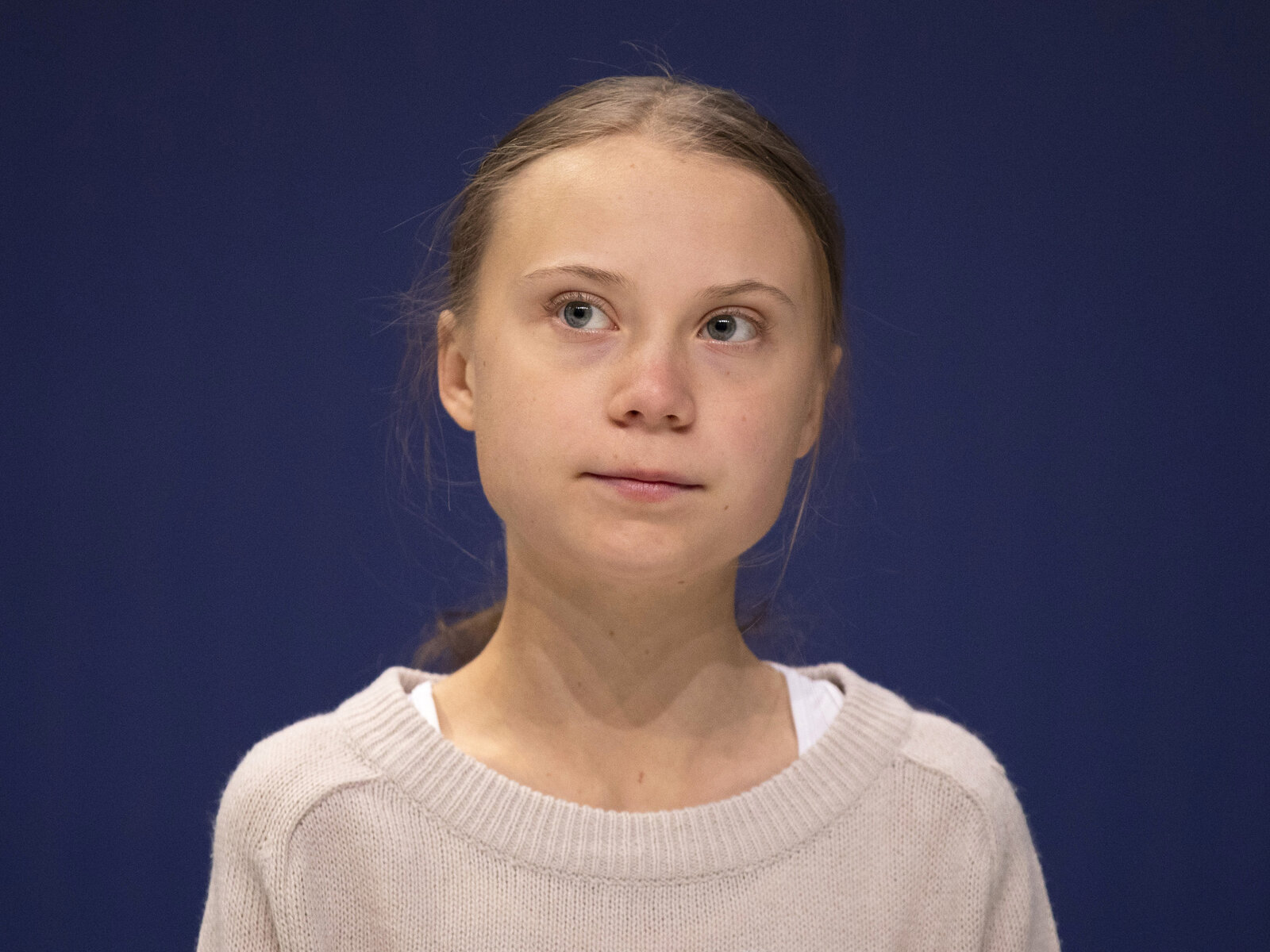 Sixteen-year-old activist Greta Thunberg has quickly risen to prominence with her clarion call for climate action and Time‘s naming her its 2019 Person of the Year this week.

Since her first school strike for action in August 2018, Thunberg has grown her protest into a global youth movement calling on the world leaders of today to take decisive action on climate change and prevent further global warming.

One leader is evidently not impressed with accolades the young Swede has earned: Donald Trump.

So ridiculous. Greta must work on her Anger Management problem, then go to a good old fashioned movie with a friend! Chill Greta, Chill! https://twitter.com/realromadowney/status/1204822160470093824 …

“So ridiculous,” Trump tweeted on Thursday morning. “Greta must work on her Anger Management problem, then go to a good old fashioned movie with a friend! Chill Greta, Chill!”

Thunberg, who delivered an address at the U.N. climate conference on Wednesday in Madrid, responded like the social media-savvy teenager she is, changing her Twitter profile to read: “A teenager working on her anger management problem. Currently chilling and watching a good old fashioned movie with a friend.”

Trump and Thunberg crossed paths in September at the United Nations in New York. Thunberg was seen staring down the U.S. president as he arrived to attend a meeting on religious freedom.

At U.N. Climate Action Summit, Thunberg gave an impassioned speech in which she implored officeholders: “You all come to us young people for hope. How dare you? You have stolen my dreams and my childhood with your empty words, and yet I’m one of the lucky ones. People are suffering. People are dying. Entire ecosystems are collapsing.”

Trump later made a surprise visit to the same auditorium where Thunberg spoke, arriving shortly after she concluded her remarks.

He mocked Thunberg at the time, as well. “She seems like a very happy young girl looking forward to a bright and wonderful future. So nice to see!” he tweeted.

Trump has historically had strong opinions about the Time designation. He was named the Person of the Year in 2016, which he called “a tremendous honor.” The following year, he said he “took a pass” on the title, an account that Time disputes. The magazine instead honored “The Silence Breakers,” women who spoke out during the #MeToo movement.

Apparently Time could. “The Guardians” — journalists who were imprisoned, persecuted or killed — graced the 2018 covers.

In 2017, The Washington Post reported that fake Time covers featuring Trump’s image were hanging in at least five of his clubs. The magazines were dated March 1, 2009, though there was no March 1 issue and Trump appeared on no covers of Timemagazine that year.

The mock-cover idea was revived on Thursday, as Trump’s 2020 campaign team tweeted out an image of the new Time cover, now with Trump’s head pasted onto Thunberg’s body.

When it comes to keeping his promises, there’s only one Person Of The Year: 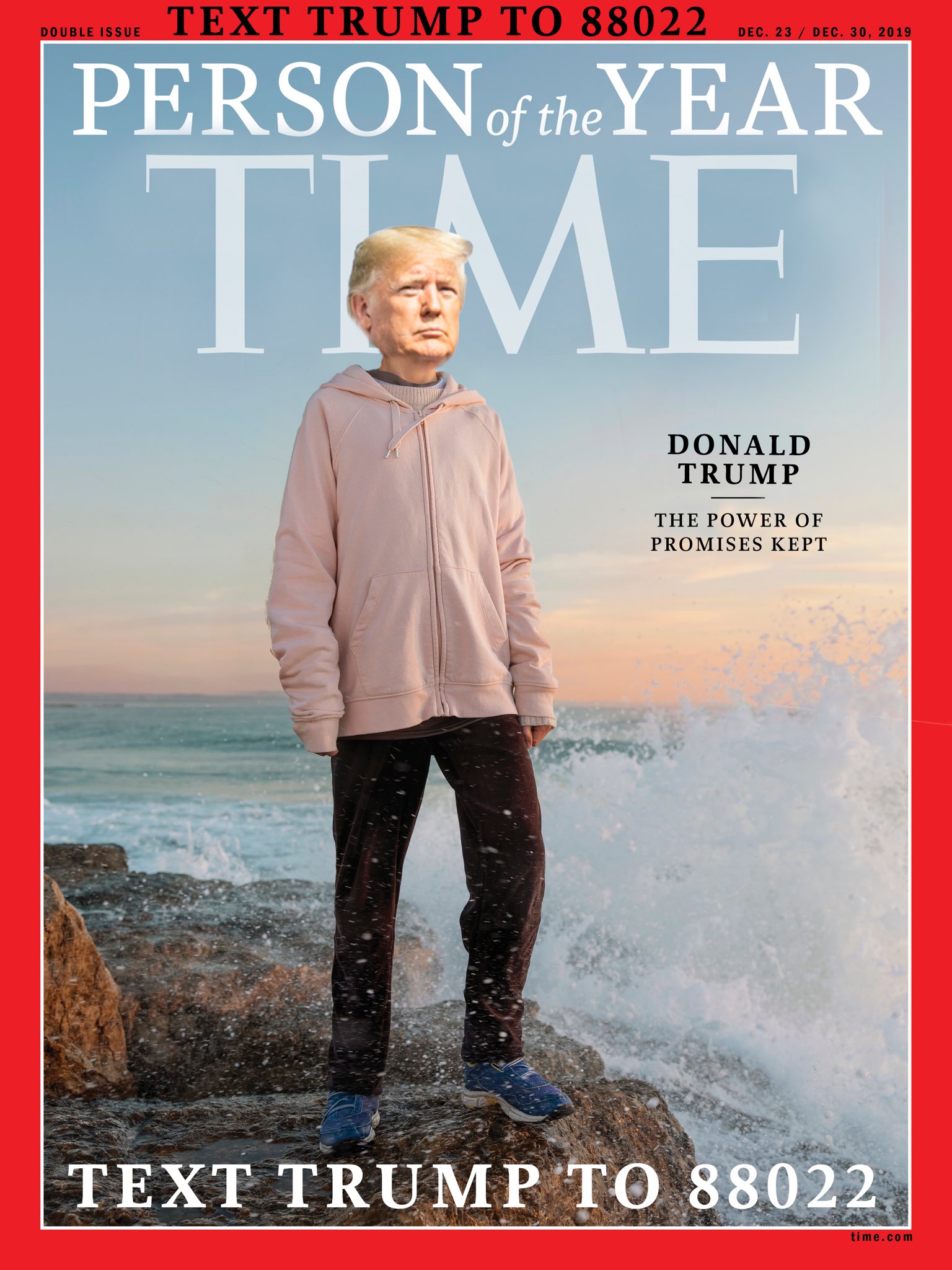 Thunberg is the youngest Time‘s Person of the Year.

She was honored, the magazine said, for “sounding the alarm on humanity’s predatory relationship with the only home we have … for showing us all what it might look like when a new generation leads.” 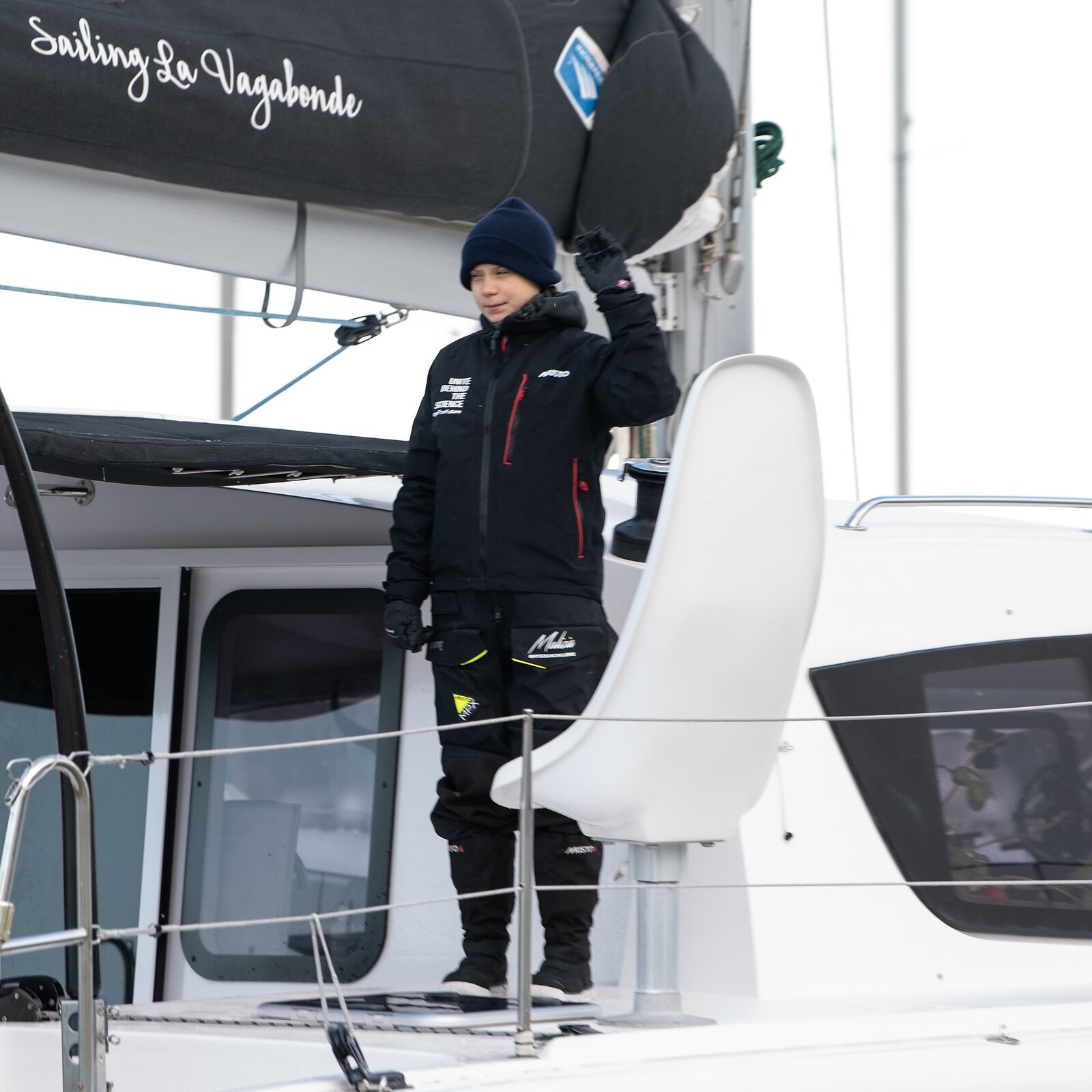