The smoky haze has drifted thousands of miles across the Pacific A cyclone east of New Zealand draws in wildfire smoke on Thursday. (NOAA/CIMSS)
By Matthew Cappucci
January 7 at 4:43 PM

Hundreds of wildfires have ravaged Australia, torching an area nearly the size of West Virginia and sparking vicious fire-induced thunderstorms. People more than half a world away, in South America, are feeling the effects, too, with hazy skies beneath a thin veil of smoke. Chemicals that can’t be seen are trekking across the Southern Hemisphere as well.

[‘Never seen anything like it’: The Australia bush fires are generating vast areas of violent weather]

“It’s possible to see the effects of aerosol[s] in the atmosphere with redder than usual sunsets,” said David Moore, a scientist at the U.K. National Center for Earth Observation, in an email. “I wouldn’t be surprised if some reports to that effect come out of South America soon. People may also start reporting smelling smoke.”

Webcams revealed haze limiting visibility in Santiago, Chile on Monday afternoon. Smog near the surface is possible from vehicle traffic/industry with some contribution from domestic wildfires, but the milky-white sky above is connected to the events in Australia. 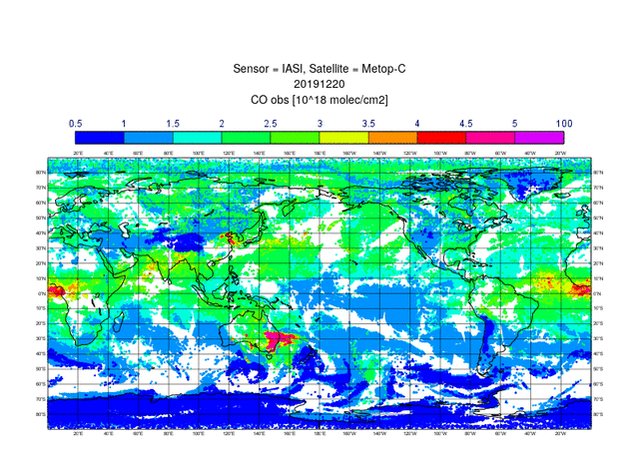 And the particles lofted high into the atmosphere from the Australian wildfires won’t stop there. After being blasted to extreme heights by the heat of the blazes, they’ll continue their march around the globe.

Giant and dense haze over South America right now , it is clearly smoke as detected by NASA’s #Aeronet radiometers (Campus and Neuquen sites). While it is mostly #smoke from the #AustralianBushfire , there is a contribution from fires in S. Chile 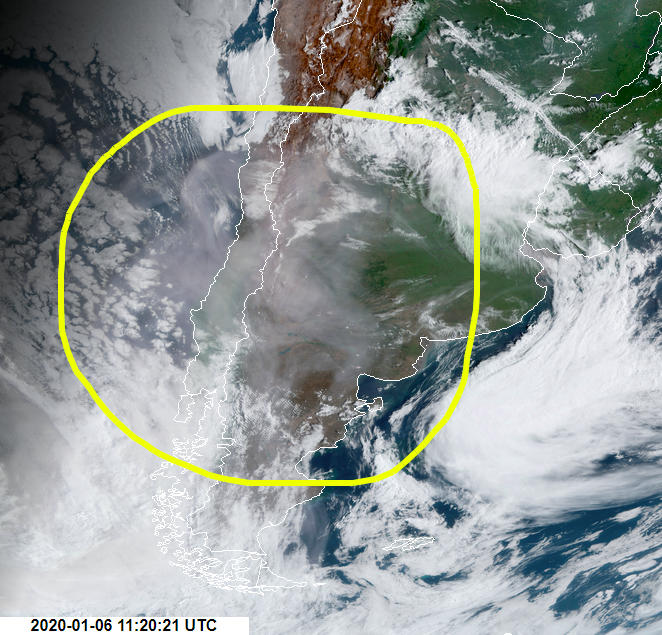 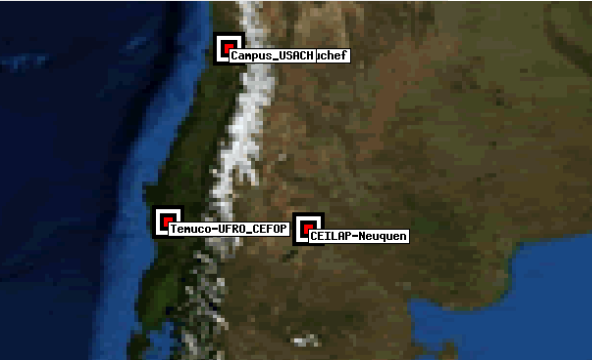 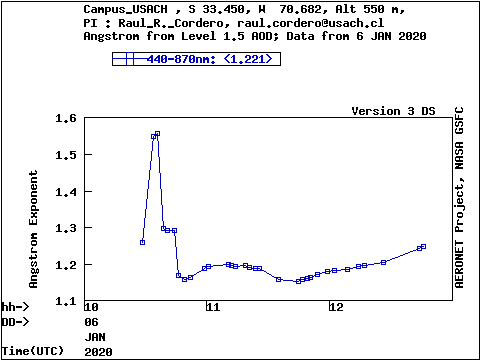 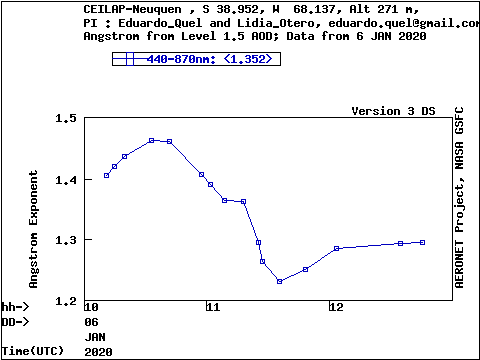 Thanks to the Australian wildfires, aerosols and other chemicals are being lofted high into the atmosphere. Aerosols are very fine solid or liquid particles suspended in a gas. Pollen, dust, soot and even sea salt spray are considered aerosols.

In some cases, aerosols originating from the fires have been deposited into the stratosphere. That’s the next layer of the atmosphere atop the troposphere, in which we live.

From there, the particulates are free to surf the jet stream across the planet.

The high-altitude transport is courtesy of pyrocumulonimbus clouds menacing eastern Australia on the most severe bush fire days. These fire-triggered thunderheads are like an elevator for carrying materials to altitudes where they’d seldom otherwise venture, outside of a volcanic eruption, that is.

Neil Lareau, an assistant professor of atmospheric sciences at the University of Nevada at Reno, says the fire-induced thunderstorms are a key contributor to fire emissions to the upper atmosphere. Pyrocumulonimbus clouds “have put stuff into the stratosphere that [has] been tracked for months,” Lareau said in an interview.