Many concert promoters keep a low profile. Theirs is mostly a backstage job, dealing with the mundane: contracts and equipment, schedules and security, advertising and accounting. Yet those tasks are essential to building any live music scene.

Bill Graham — the promoter who got started in hippie-era San Francisco, opened the Fillmore East in New York City in 1968 and went on to present concerts worldwide — was by no means self-effacing. He made himself America’s best-known rock promoter from the 1960s to the 1990s.

In the late 1980s, when Graham presented annual New Year’s Eve arena concerts by the Grateful Dead, he would take to center stage at midnight in costume. As a young man he had wanted to be an actor; he got bit parts in “Apocalypse Now” and “Bugsy,” typecast as an agent and a gangster. Graham carved himself such an outsize public role that after his death, in a helicopter accident after a concert in 1991, San Francisco renamed its Civic Auditorium arena after him.

His career provides ample material for “Bill Graham and the Rock & Roll Revolution,” a fond multimedia exhibition — photos, videos, concert posters, instruments, costumes, even a light show — that opens on Feb. 14 at the New-York Historical Society.

A proximity-sensing audio guide orchestrates the show with vintage rock and soundtracks to the videos, including live performances from Graham’s “Day on the Green” concerts in Oakland and an excerpt from “The Last Waltz,” the 1976 farewell concert by the Band. The exhibition has plenty of artifacts to trigger boomer nostalgia, as well as reminders that the 1960s ended long ago. 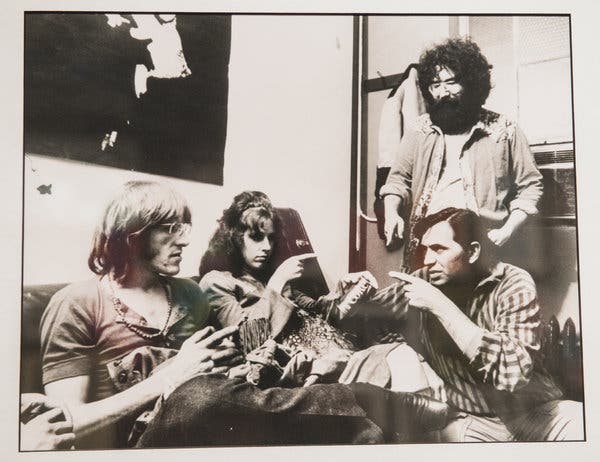 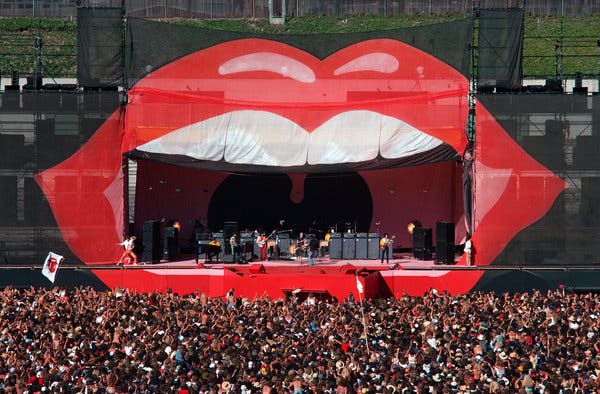 Graham was a brash, scrappy entrepreneur who made himself indispensable to spreading San Francisco’s emerging hippie culture. The actor Peter Coyote famously described Graham as “a cross between Mother Teresa and Al Capone,” though the exhibition shows little of the Al Capone side. There is a Fillmore West staff basketball team jersey with a feisty logo: a raised middle finger with “BG” on the knuckle. But there are no contracts or other glimpses of how he built Bill Graham Productions.

Yet in a San Francisco underground that was inventing itself out of whimsical Beat philosophies, psychedelic revelations, idealism and hedonism, Graham made it his business to transform all-night ballroom jams into sensible financial propositions and create stable outlets for music that was anything but. Working in the trippiest days of the 1960s, Graham recalls in one of the exhibition’s audio snippets: “I always felt that someone had to relate to reality. That was me.”