NEW ORLEANS — Victor Dawkins’s routine has varied little in 40-plus years of owning The Other Place, a brick two-story that is one of the last black-owned bars on St. Bernard Avenue.

But outside, much has changed. Four of the six nearby bars — all of which were once owned and operated by black people and served black customers — now have white owners and cater to a primarily white crowd.

Close to the French Quarter, this stretch of the avenue has long been a hub for residents of the Seventh Ward and the Treme, two historically black neighborhoods. 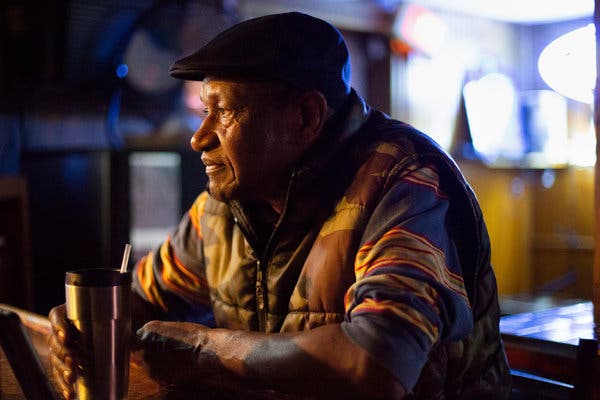 I was born and raised in New Orleans. In 2005, after Hurricane Katrina, I began documenting what remained after the floods.

Two years ago, I turned my camera to the disappearing black bars and lounges on St. Bernard Avenue, as their ownership began to change. The trend is not limited to this avenue, though. Central City, a neighborhood in Uptown New Orleans that was once a bevy of black spaces, is experiencing a similar shift.

Tradition is paramount — and I fear what will become of my city if these traditions are lost.

Throughout Africa and the African diaspora, black bars tend to serve as more than hangouts, be they the shebeens of South Africa or the juke joints of the Mississippi Delta. They can be safe spaces, cultural institutions, even cultural catalysts. 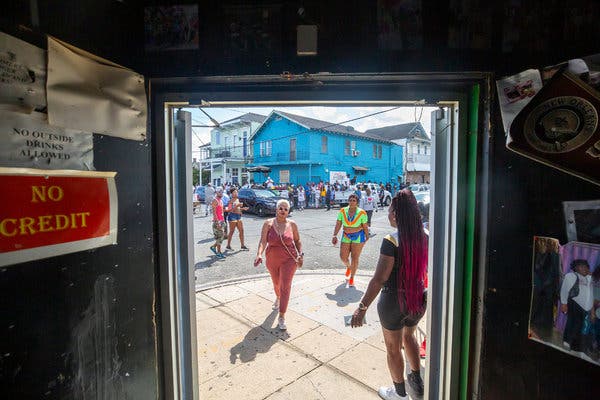 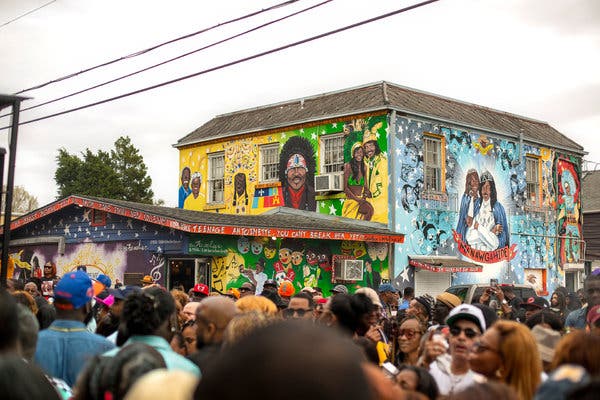 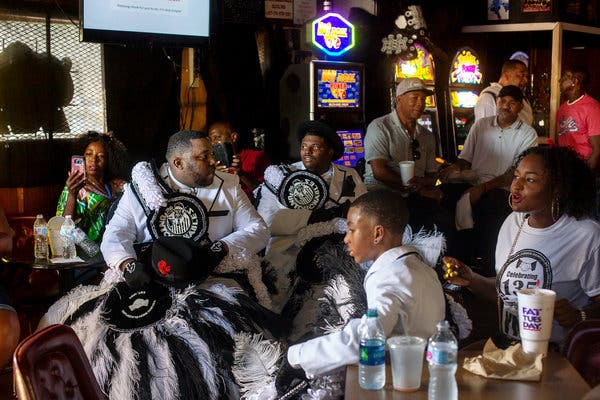 Some black-owned New Orleans bars are live music venues. Others serve as the official or unofficial headquarters for social aid and pleasure clubs —  black organizations whose members have for generations banded together to cover members’ burial costs, support charities and put on the city’s famous second-line parades.

Some Mardi Gras Indians — black Carnival groups famous for their intricate suits of feathers and beadwork — use black-owned bars for practice sessions in the months before Carnival. For other tribes, black-owned bars may be the place on Mardi Gras morning to put their suits together before going out into the streets, or a stop during the day or on St. Joseph’s Night for respite from their processions around their neighborhoods.

The walls of many black-owned bars are filled with photos of patrons through the years — bold and intimate statements that simply declare, “I was here.”