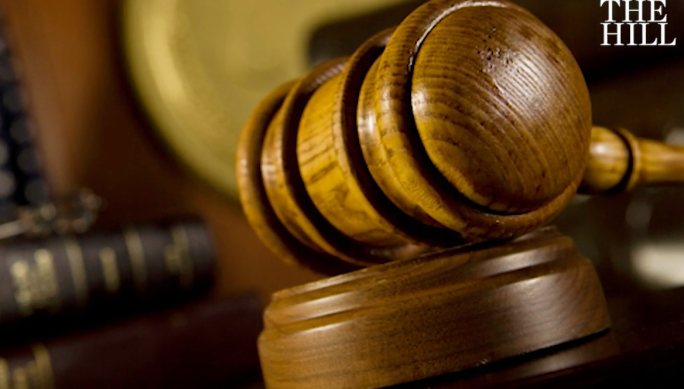 A federal judge on Thursday ordered the Department of Justice to hand over to him a copy of the unredacted Mueller report and accused Attorney General William Barr of misrepresenting its findings in the days before it was submitted to Congress last year.

Judge Reggie B. Walton, a federal district court judge in Washington, said that he could not reconcile Barr’s public comments in April 2019 about the report with the actual findings that Special Counsel Robert Muelleroutlined.

The judge, who was appointed to the court by President George W. Bush, said he would review the full report to determine whether the redactions made by the DOJ are subject to a FOIA request.

He ordered the DOJ to hand over the unredacted report by March 30.