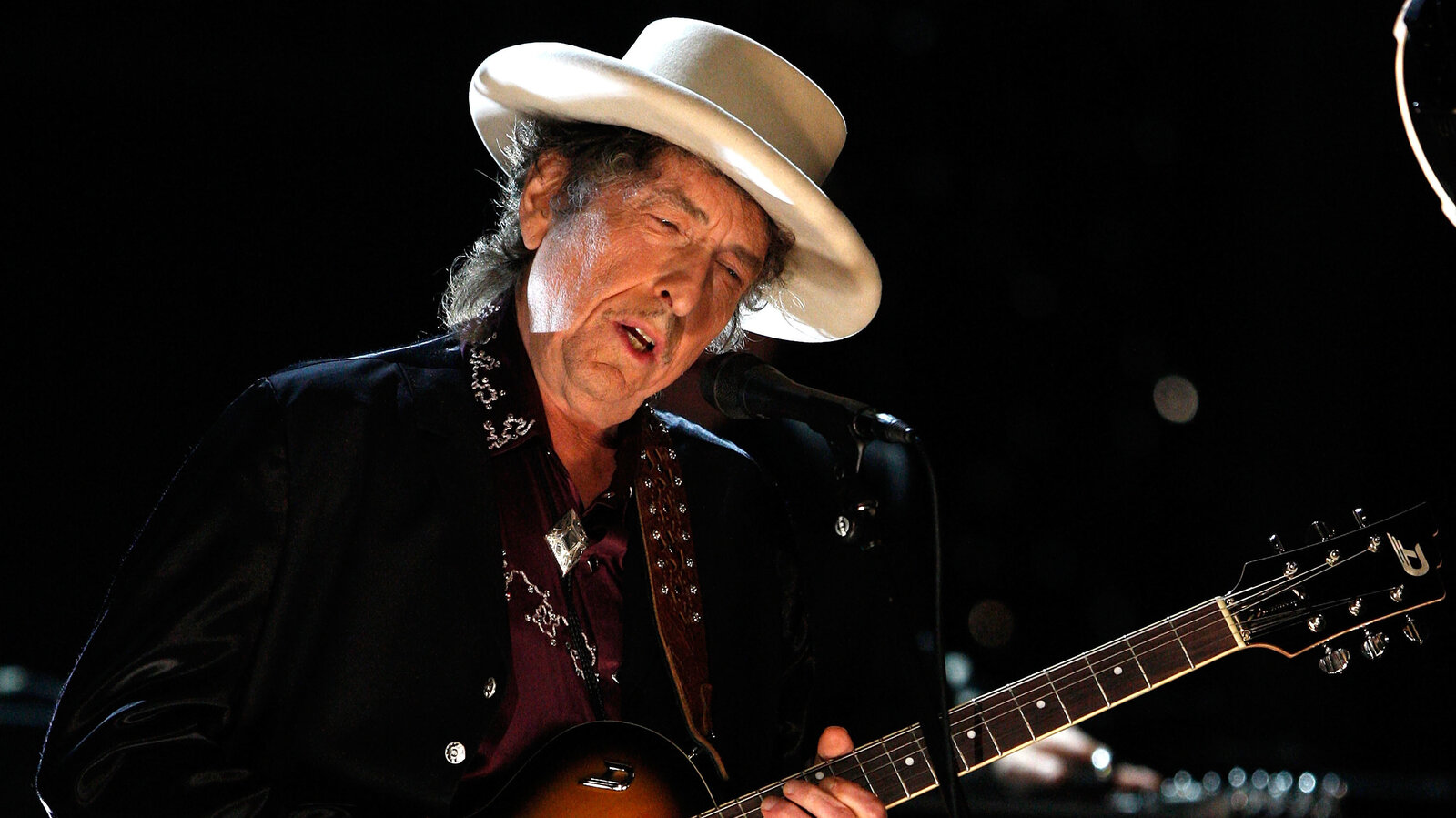 Bob Dylan is finding ways to keep busy during the pandemic. For the third time in a month, he dropped a new original song last night, the bluesy “False Prophet.” But this one came with an extra treat: an announcement that he will release a new album, Rough and Rowdy Ways, on June 19. It’s his first album of original material since Tempest, in 2012. 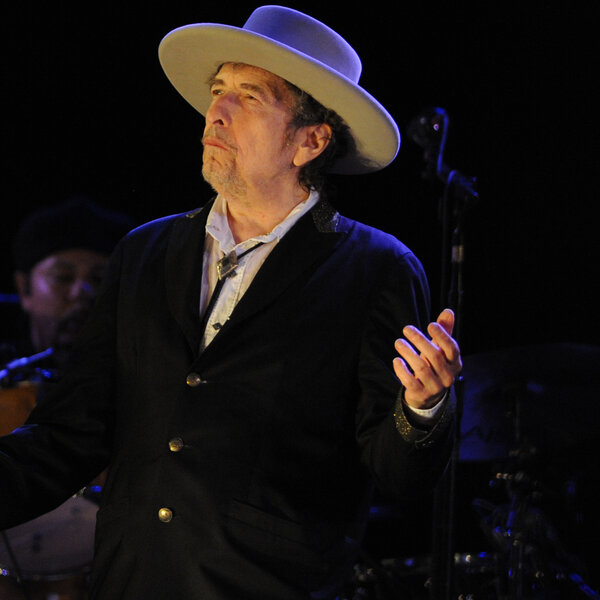 The ten-song, double album will include the songs released over the last month, the 17-minute “Murder Most Foul” and “I Contain Multitudes.” No information about personnel or recording was announced.

“False Prophet” shares the same sparse, spacious production as the earlier tracks, with Dylan showcasing his snarly, rock voice in a spooky but playful song. “What are you lookin’ at,” he sings. “There’s nothing to see / Just a cool breeze that’s encircling me.”