LOVELAND PASS, Colo. — Here at 12,000 feet on the Continental Divide, only vestiges of the winter snowpack remain, scattered white patches that have yet to melt and feed the upper Colorado River, 50 miles away.

That’s normal for mid-June in the Rockies. What’s unusual this year is the speed at which the snow went. And with it went hopes for a drought-free year in the Southwest.

“We had a really warm spring,” said Graham Sexstone, a hydrologist with the United States Geological Survey. “Everything this year has melted really fast.”

The Southwest has been mired in drought for most of the past two decades. The heat and dryness, made worse by climate change, have been so persistent that some researchers say the region is now caught up in a megadrought, like those that scientists who study past climate say occurred here occasionally over the past 1,200 years and lasted 40 years or longer.

Even a single season of drought is bad news for the Southwest, where agriculture, industry and millions of people rely on the region’s two major rivers, the Colorado and the Rio Grande, and their tributaries for much of their water. Dry conditions also shrivel crops, harm livestock and worsen wildfires.

But droughts, even long ones, eventually end, when the natural variability of climate results in a few “good,” meaning wet, years in a row. So after a relatively cool and wet spring last year followed by a decent snowpack in the fall and winter, there was some optimism that 2020 might be remembered as the year the long Southwestern drought started to fade.

But then came April and May, which were warm and dry, leading to rapid melting and runoff.

Normally, Dr. Sexstone said, measurements of stream flow at gauges in the region would slowly climb to a peak and then drop off gradually as the season progressed.

“This year it seemed like it peaked and then plummeted,” he said.

Becky Bolinger, a drought specialist at Colorado State University and the assistant state climatologist, said the lack of new snow in late spring affected the rate of melting. As snow is exposed to the sun it warms and nears the melting point. If new snow falls, that lowers the temperature, stalling the process. But without any new snow, the melting continues unimpeded.

“When you turn the heat on early in spring and shut off the snow altogether, that allows that snowpack to melt at an extremely fast rate,” she said.

Couple that with soil that is exceptionally dry and vegetation that is thirsty, and the result is that less of the snowmelt at places like Loveland Pass ends up in the Colorado and, eventually, in reservoirs along the river, like Lake Powell on the Utah-Arizona border.

“Runoff was not as high as it should have been,” Dr. Bolinger said. “So stream flows are struggling.” 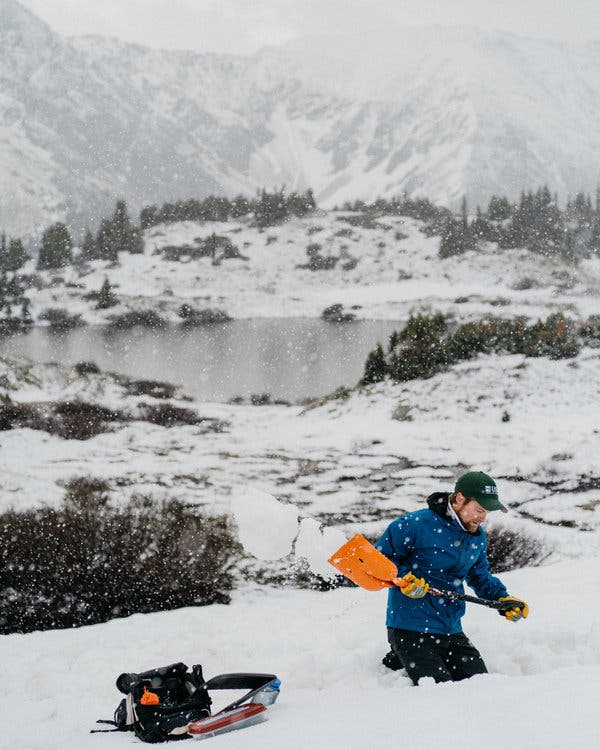 Early, rapid melting of snowpack has been common recently in the Rio Grande basin, said Shaleene B. Chavarria, a hydrologist with the United States Geological Survey in New Mexico. Being farther south, it is hotter and more arid than much of the Colorado basin.

“We’ve had some years of good snowpack,” Ms. Chavarria said. “But even though we’ve had those good years, the stream flow has been very low.”

It’s not just the basins west of the Continental Divide that have experienced severe drought made worse by warming. A study published in May about the country’s largest river basin, the Upper Missouri, where snowmelt on the eastern side of the divide at Loveland Pass eventually ends up, showed that warming has affected runoff over the last few decades and increased the severity of droughts, including one from 2000 to 2010.

After this spring’s early melt in the Southwest, the hot and dry weather continued in June across much of the region, according to the United States Drought Monitor, a project of several federal agencies and the University of Nebraska.

In its latest analysis, the monitoring group reported that the southern half of Colorado, northern and eastern New Mexico, Northern Arizona and nearly all of Utah were in moderate to extreme drought, with varying degrees of water shortages and crop and pasture damage. And the National Oceanic and Atmospheric Administration, in its most recent climate forecast, said the drought would likely persist through the summer.

Park Williams, a bioclimatologist at Lamont-Doherty Earth Observatory, was the lead researcher on a study published in Aprilthat found that conditions in the Southwest from 2000 to 2018 were comparable to several megadroughts since A.D. 800. It said global warming caused by human emissions of greenhouse gases was a major contributor, turning what would have been a moderate drought into an “emerging megadrought.” 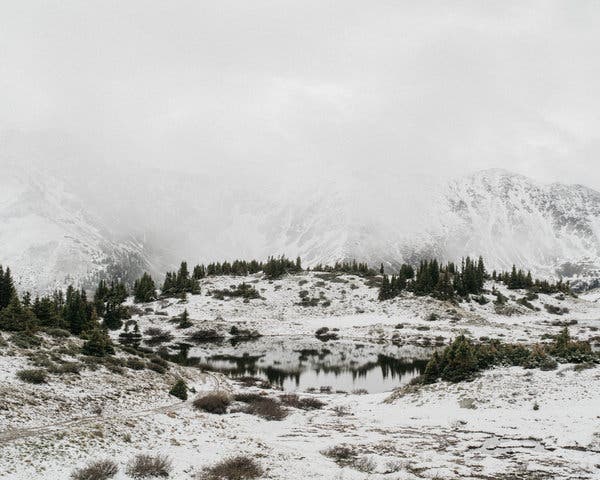 At the time the study was published, Dr. Williams said, there was a possibility that a wet May would “bail 2020 out” and perhaps be the beginning of the end for the drought.

“But that didn’t happen in the Southwest,” he said. ”It’s looking like more of the same.”

Drought can be complex, a function not only of high temperatures and lack of precipitation but also of factors like humidity, wind and cloud cover. Soil moisture and evaporation of water from the ground surface and from the leaves of vegetation, a process called transpiration, are important.

Dust that settles on snow can have an impact, by absorbing sunlight and warming, which speeds melting. And sublimation, by which a solid (snow) directly becomes a gas (water vapor), bypassing the liquid phase (water), plays a role as well.

But scientists are still learning how these various factors interact, and the relative importance of each. In some cases there is little data to analyze, and much of the research relies on computer models.

There are relatively few direct measurements of soil moisture, for example, even though it can greatly affect runoff as it likely did this year in the Southwest.

As winter set in, the soil froze, remaining dry while the snow built up on it. Then, once the snow began to melt, the soil had to be replenished first, Dr. Bolinger said.

Dr. Sexstone’s work to better understand snowpack is part of a broader effort within the geological survey to more accurately quantify and forecast runoff, given increasing uncertainty about water supplies in a warming and more drought-prone world.

At Loveland Pass, with a light dusting of snow falling around him, he demonstrated a basic technique used to study snowpack. Pulling a shovel from his backpack, he dug a pit in a patch of snow down to solid ground. In this case the pit was only 3 feet deep, but in midwinter in the mountains they can reach up to 15. 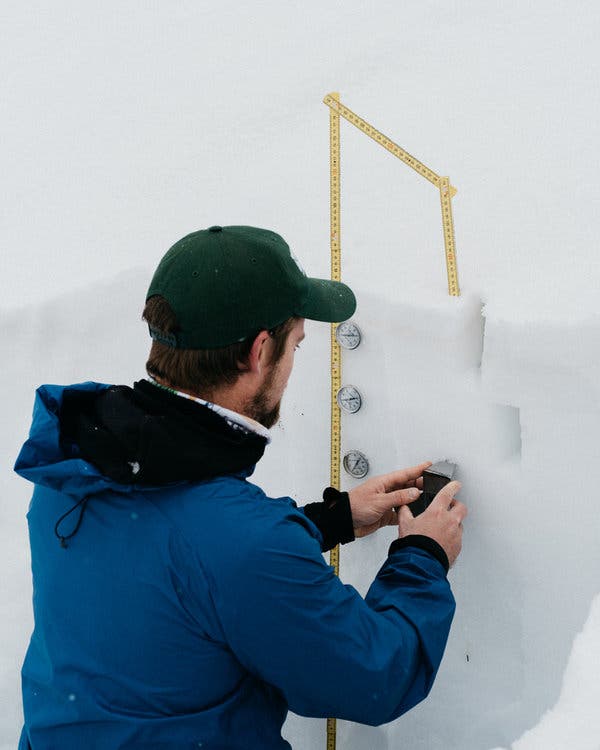 Dr. Sexstone then inserted thermometers at various levels in the side of the pit, and, using a scoop and a scale, took samples of the snow at each level. By weighing each sample he could determine its density and how much water would result when it melted.