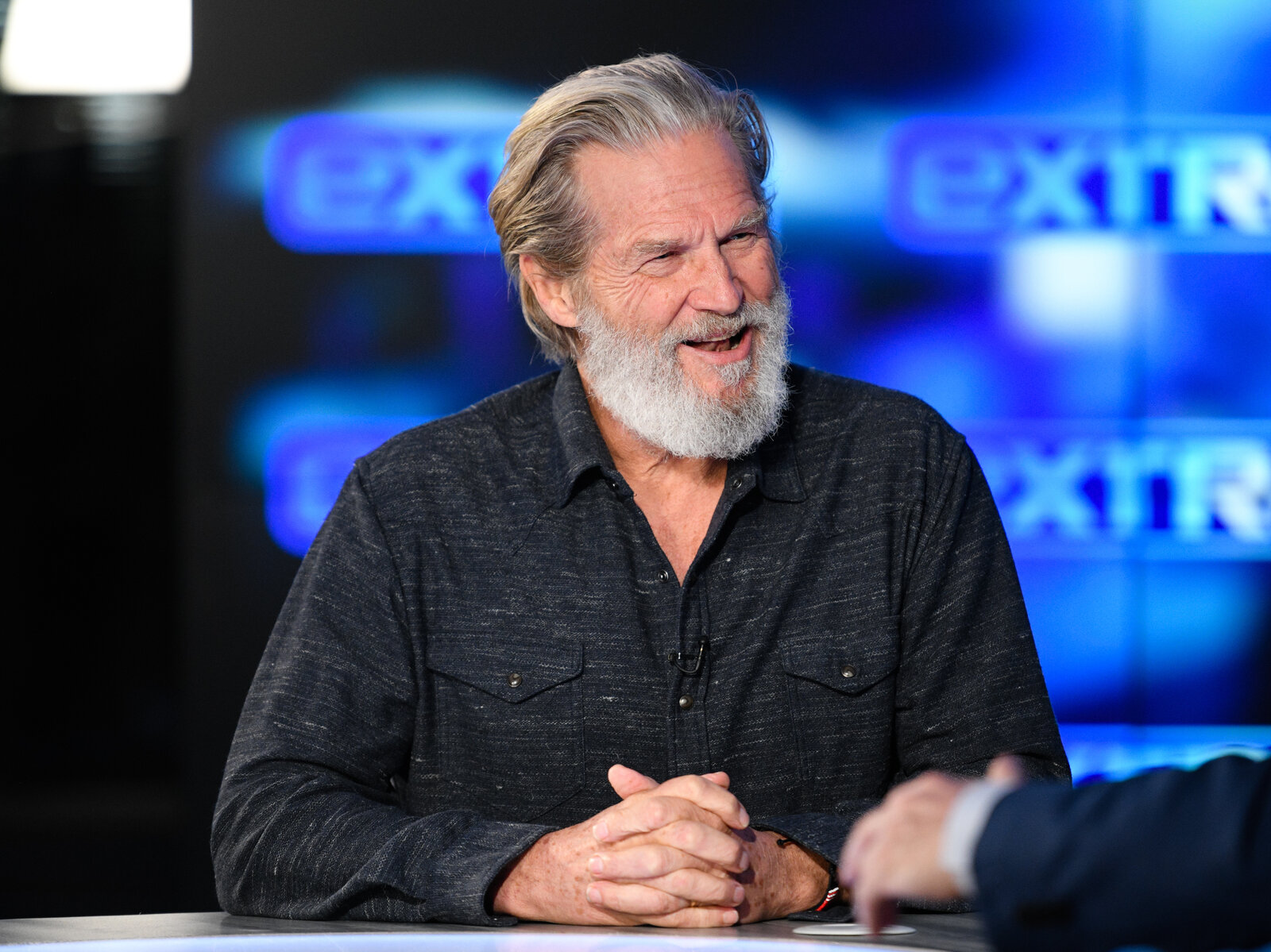 Jeff Bridges announced Monday night that he is battling a possibly life-threatening illness. He broke the news on Twitter, with a reference to the iconically laid-back character with whom he’s long been identified.

Lymphoma is a form of cancer that, according to the U.S. Centers for Disease Control and Prevention, affects “tissues and organs that produce, store and carry white blood cells that fight infections.”

Bridges’ tweet went on to say: “I’m starting treatment and will keep you posted on my recovery.” He has not announced publicly whether it is Hodgkin’s or non-Hodgkin’s lymphoma — or at what stage the cancer was diagnosed.

The Oscar-winning Crazy Heart actor has been a fixture in Hollywood since he first appeared with his father, Lloyd Bridges in the TV series Sea Hunt in the 1950s. Nominated seven times for an Academy Award, he’s had starring roles in such films as True Grit, Starman, Thunderbolt and Lightfoot, and The Last Picture Show. And he is indelibly identified with the unflappable L.A. slacker, The Dude Lebowski in The Big Lebowski.Article continues after sponsor message

He is now in production on the drama series The Old Man, in which he stars and is executive producer. The series will debut on FX and Hulu in 2021, and is produced by Touchstone Pictures and FX Productions. Those organizations issued a statement:

The actor used that phrase in a second tweet, to draw attention to an issue he has championed: “Thank you for your prayers and well wishes. And while I have you, please remember to go vote. Because we are all in this together. Vote.org. Love, Jeff.”