Mark Molthan is organizing this fundraiser.

When Greg would say, “I got you.  Send it!”  I knew without a doubt that he had me, and I was guaranteed I would be ok. 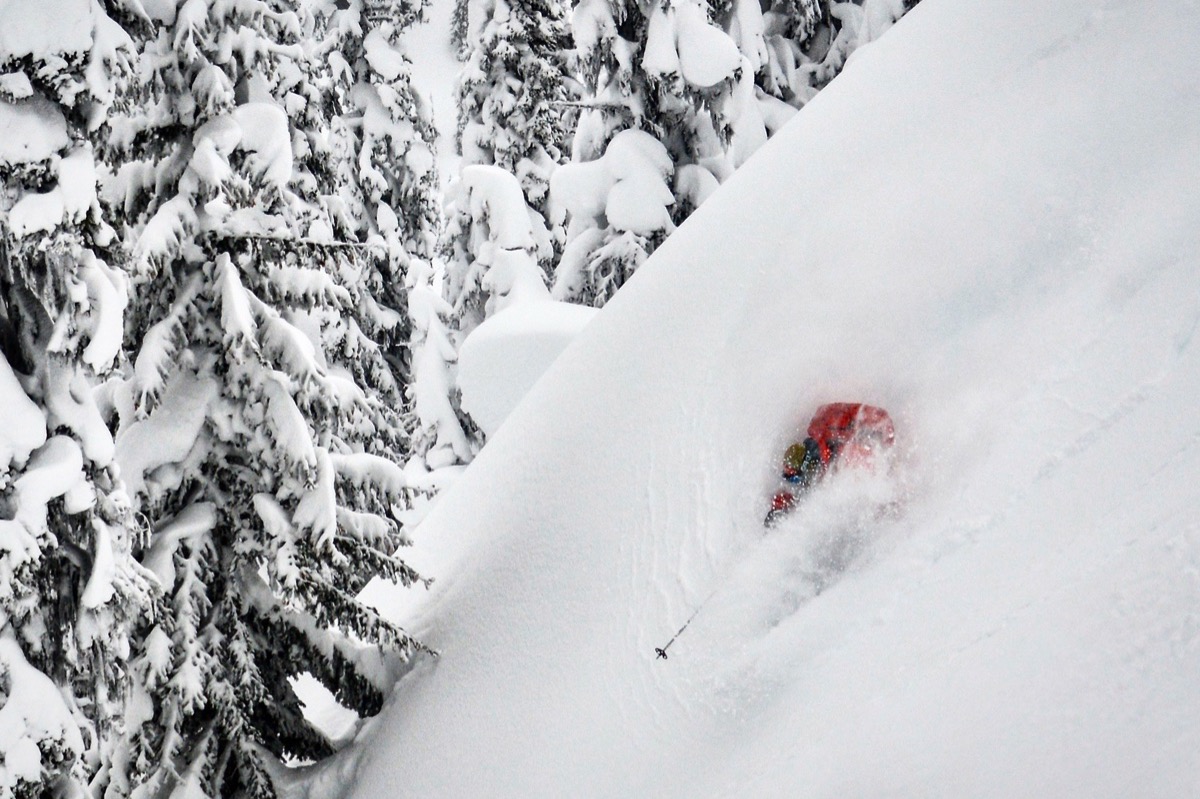 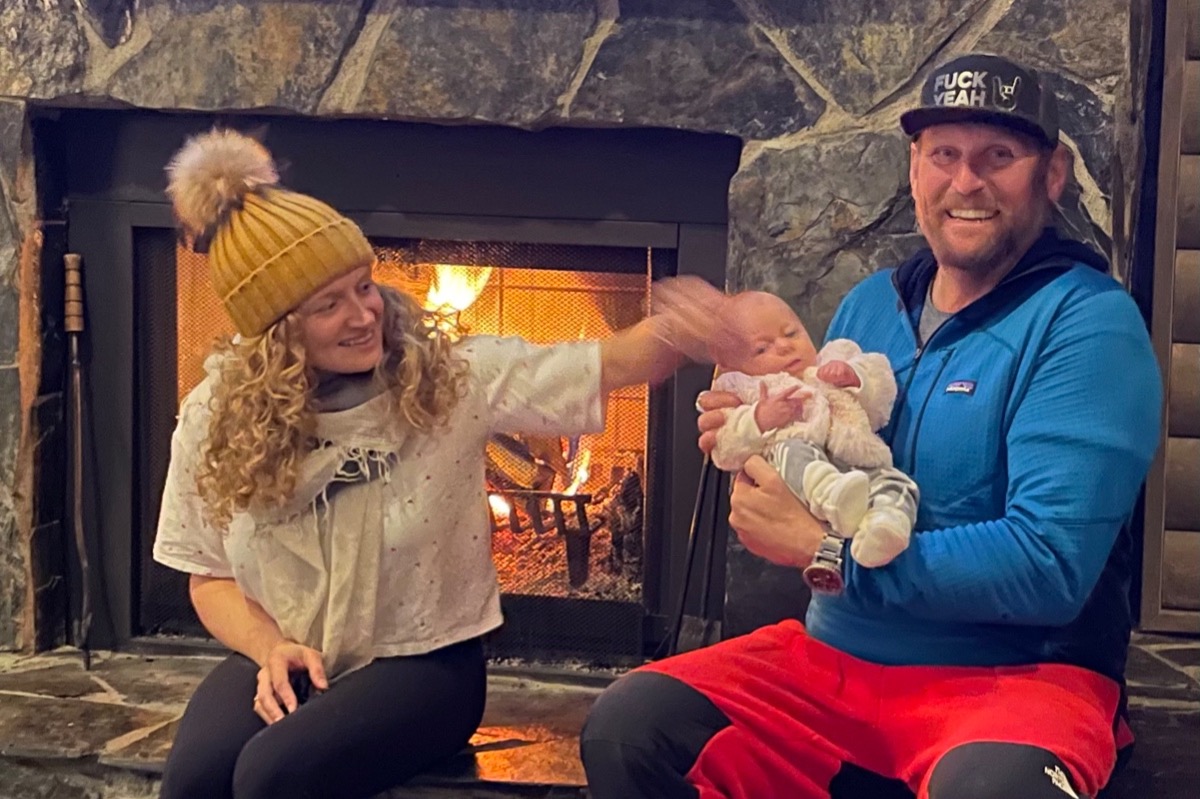 It is complete sadness that I am setting this up for my friend Greg Harms.  We all loved him and he has touched so many lives around the world.  Greg is famous for his ability to lead people of all statures, while keeping everyone safe, but pushing it to the limits.  The “Adventure” he would give you was beyond anyones comprehension.

He was generous.
He had an enormous heart.
He made you feel special.
He was an amazing photographer.
He was a pioneer.
He was a great friend.

I thought he was immortal.

He is a LEGEND.

We are setting this GoFund me up to help Chantel and Freja.  There is no goal or pressure to donate.  Just an avenue to Post a memory or Picture or Video to remember our leader, our friend, and our teammate.

Please share with our community, please keep him alive with stories, let’s celebrate him and Lift up Chantel and Freja. 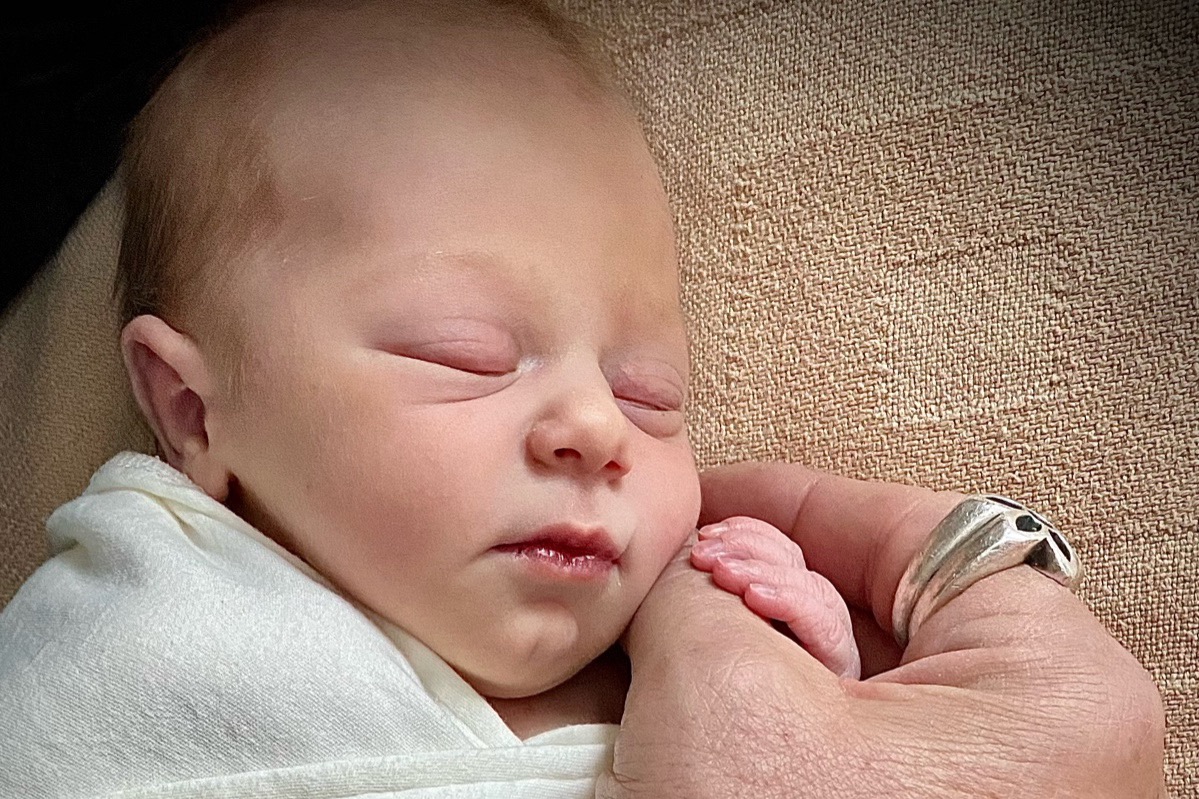 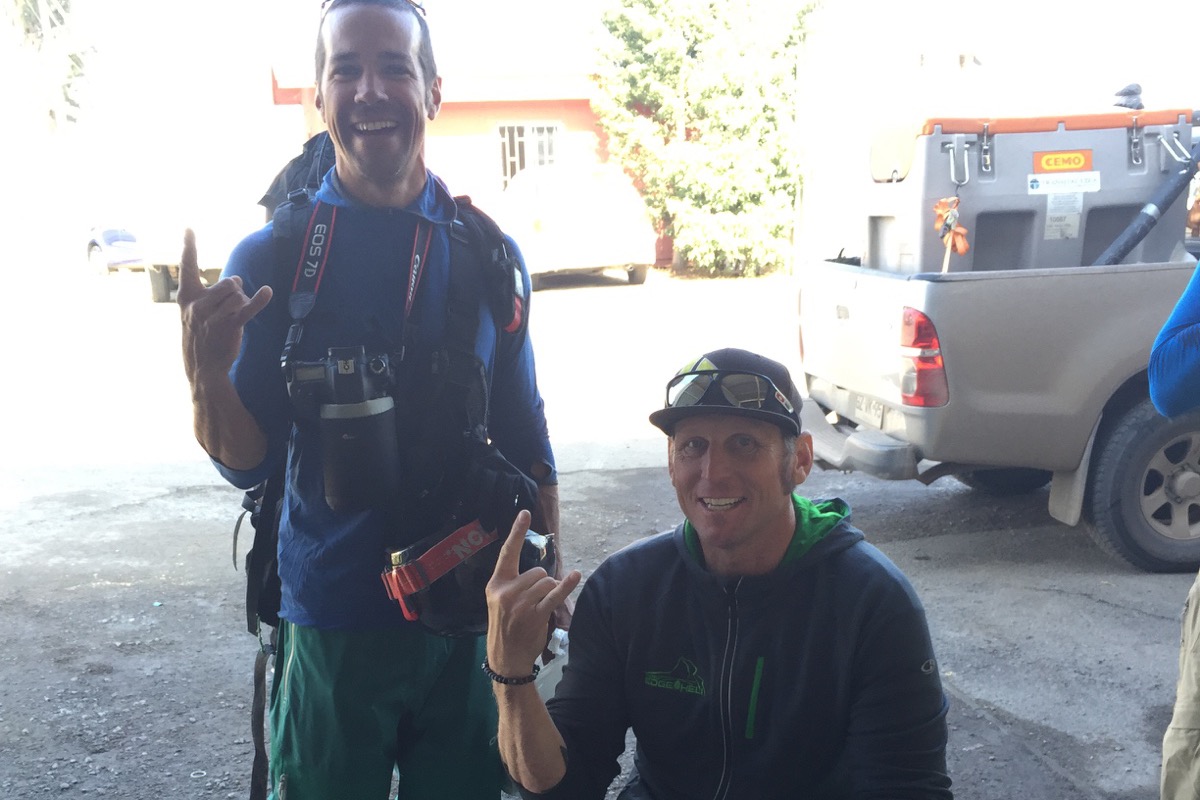 Greg Harms remembered by Aspen friends for his charisma, love of skiing

Friends of Greg Harms are mourning the loss of a man whose big heart and personality matched his physical stature.

Harms, 52, was killed Saturday evening along with four other people when their helicopter hit into a mountainside and then rolled downhill hundreds of feet in a range north of Anchorage, Alaska, officials said Monday. One person survived.

Harms was a heli-ski guide for Tordrillo Mountain Lodge. His love of skiing brought him to Aspen in 1997, where he was accepted into the exclusive club of Aspen Mountain ski instructors while still in his 20s.

“You really had to earn your way in at Ajax,” John Norton, a former number two executive at Aspen Skiing Co. who once headed the ski and snowboard schools, said Monday afternoon. “You don’t just say, ‘I want to teach at Aspen Mountain’ and move into the locker room.”

Norton said he would remember Harms as “a magical skier. You had a feeling he could do anything on skis.”

Andy Docken became friends with Harms during the 1997-98 winter through the ski school. Harms worked extensively at Aspen Mountain when he first joined the ski school there. He later branched out, guiding for heli-ski operations and founding a company that matched skiers with specific heli-ski adventures all over the world. His work often took him away from Aspen by late January but he still returned here to meet longtime clients and friends, according to Docken.

Docken spent 11 years as general manager of the Aspen Mountain Ski and Snowboard School and worked with Harms.

When asked what traits he would remember most about his friend, Docken replied, “The one most people are talking about is larger than life.”

Harms was 6-foot-5, 225 pounds and barrel chested. He had beach-blond hair and multiple tattoos.

While he could be physically imposing, he had a personality that put people at ease.

“He would easily connect with the most timid skiers,” Docken said. “He was friends with everybody.”Helping out

Friends of Greg Harms have created a GoFundMe page to raise funds for his partner, Chantel, and their daughter Freja. It can be found at https://gf.me/v/c/dk4f/booyah-forever-greg-harms

Harms had an affinity for “ripping top-to-bottom laps on Aspen Mountain,” Docken said. He and Norton both recalled an incident, probably in the late 1990s, where Harms tried a tricky maneuver off a jump but landed face first, breaking out some of his front teeth.

Docken said Harms joked with him that Harms was more scared of the looks on the faces of people watching him collect his teeth than he was of the actual accident. Norton said Harms was back on the slopes within three days with his teeth replaced.

“He did have a bit of charisma and a swagger,” Norton said. “Not an obnoxious swagger but more of confidence.”

Docken said the name of Harms’ heli-skiing business exemplified his approach — Third Edge Heli, a reference to sitting back and letting it rip on the back edge of the skis.

Harms’ profile on the Third Edge website said he has been living the never-ending winter for 27 years.

“Last year, he spent 220 days on snow, and a majority of those days included a helicopter,” the website said.

He grew up in the shadow of Oregon’s Mount Hood and got his first teaching job at Heavenly in Lake Tahoe. He skied in Portillo for the first time at age 20 and started heli-ski guiding soon after.

He was a lead guide for Tordrillo Mountain Lodge.

Skico records said he was an examiner for Professional Snowsports Instructors of America. He was on the PSIA regional demo team and had been a staff trainer with Aspen Skiing Co. for several years.

Harms had been a two-year hiatus from teaching at Aspen Mountain but returned this year. Docken said Harms returned to reconnect with his Aspen friends and family of skiers.

Docken recalled how Harms would get an intense look in his eye. You knew you were in for an intense time on the slopes, partying or at whatever activity was happening when that look came to his eyes, Docken said.

He recalled that Harms had survived a helicopter crash earlier in his career as a heli-guide. He knew the risks and was comfortable with them. Unfortunately, he left behind a partner and their 2-month-old daughter, Docken said.

No information was immediately available on a memorial gathering for Harms.

In Saturday’s accident, the chartered helicopter, an Airbus AS350 B3, was “conducting heli-ski operations in an area of steep and remote terrain within the Chugach Mountains near Knik Glacier,” National Transportation Safety Board member Tom Chapman said Monday during a briefing with reporters, the Associated Press reported.

The crash site, about 21 miles (34 kilometers) southeast of Palmer, is only accessibly by helicopter because of the rugged terrain and snowy conditions. Palmer is located about 45 miles (72 kilometers) north of Anchorage.

In addition to Harms, the others who died include: Czech Republic residents Petr Kellner, 56, and Benjamin Larochaix, 50; Girdwood, Alaska resident Sean McMannany, 38; and Anchorage resident Zach Russel, 33, who was the pilot. Kellner, who was the richest man in the Czech Republic with a net worth over $17 billion, was being mourned in his home country, including a statement by the prime minister.

Recovery of the bodies was accelerated on Sunday because another snowstorm is forecast. The bodies were turned over to the Alaska State Medical Examiner. Recovery of the wreckage is now the main focus for investigators, but that timing is uncertain given the terrain and forecast of additional snow.