Three climbers (Michael Gardner) just spent over 60 hours, mostly on the move, to open a new ski line on Denali 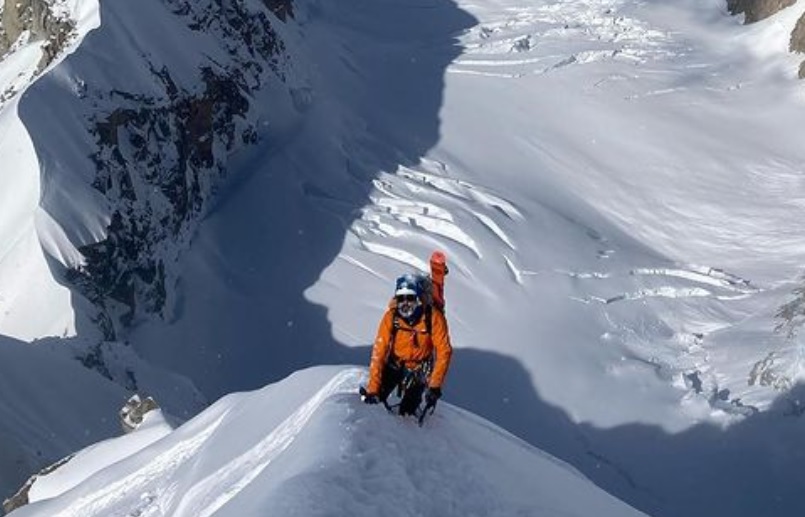 It’s been a busy year in Alaska with a lot of repeats of classic alpine lines, and a few noteworthy firsts, including this, which was done in a 64-hour push: Mike Gardner, Adam Fabrikant and Sam Hennessey made the first ski descent of the Northwest Buttress of Denali.

First, they soloed the Cassin Ridge, they then traversed to the north summit, and then skied the buttress. After that, they skied and walked back over 40 kilometres to Wonder Lake, the closest campground to Denali.

Gardner is an Arc’teryx athlete with a history of pro skiing, who’s been pushing the limits in many of the world’s great ranges. After being named one of the best skiers under 18 by Powder magazine, he moved on from comps to the backcountry.

Gardner made the fourth ascent of Father and Son’s Wall via a new route on Denali over 73 hours in 2016. He made the second ascent of Light Traveller (3,000 m, VI M7 WI6) on the south face of Denali over 36 hours from camp to summit. He climbed a new route on Peak of No Return, South Buttress of Denali, at M5 AI4.  He climbed Infinite Spur on Foreaker wearing ski boots and carrying skis before skiing the Sultana ridge, all done in a 48-hour push from Denali base camp.