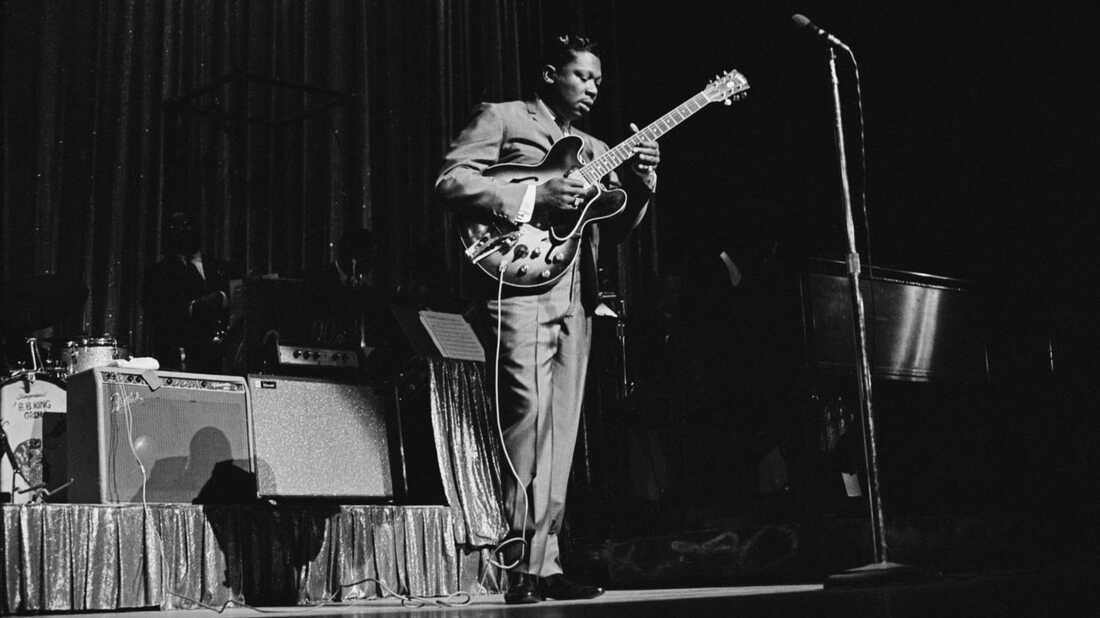 The blues grew out of the Black experience in the American South. It generated jazz, R&B, rock and roll, rap – virtually every piece of modern music.

We’re spotlighting blues recordings selected by the Library of Congress for preservation in the National Recording Registry. These recordings have been chosen for their historic, aesthetic or cultural importance to American society.

On this holiday weekend, we celebrate America’s birthday with music from John Lee Hooker, Howlin’ Wolf, Memphis Minnie, Jimi Hendrix and others.

And we hear from legends like BB King, Angela Davis, Dan Aykroyd, Maria Muldaur, Vernon Reid and many more.