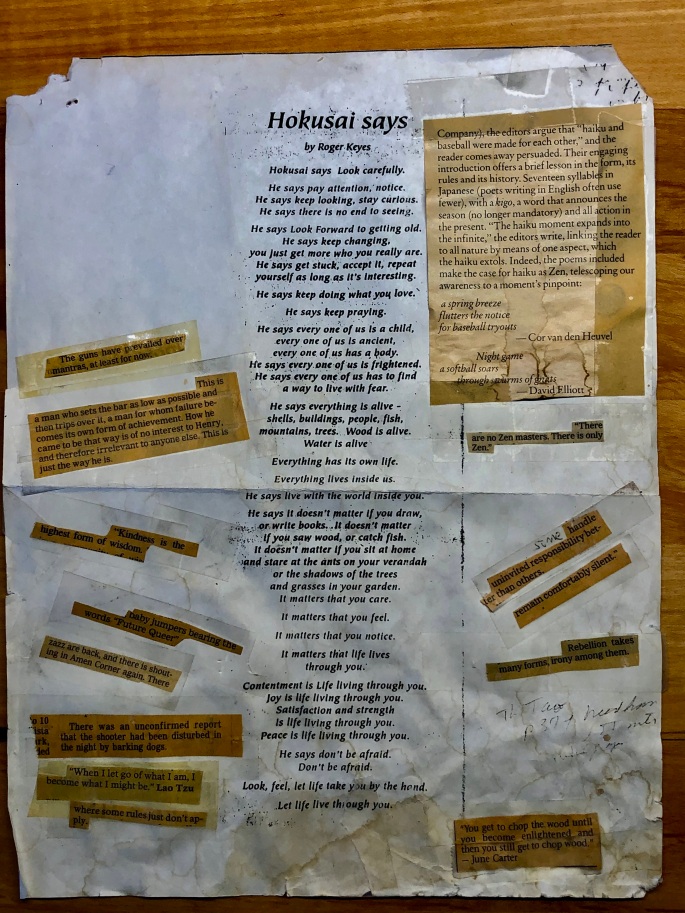 Interesting the things you find in old drawers & trunks in the state of no-mindedness.

As Allen Watts puts it, “the no-mindedness is a state of wholeness in which the mind functions freely and easily, without the sensation of a mind or ego standing over it with a club.”

Billy usually commandeered the COBS urban cruiser, a chevy station wagon for his own personal use for driving into Leadville to shop or enjoy a beer or three at the Pastime. Here he was preparing for skiing Chalk Mt. 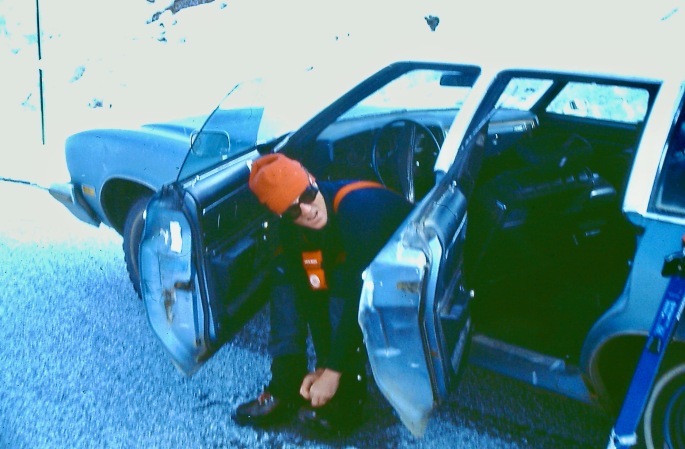 take it unto yourself,

use it with others

be loving and fair

take it into your own mind,

use it for empire and state

“Inexhaustible, this mountain and I gaze at each
other.  It alone remaining”.

Gringa joins the religious pilgrims in the streets of Oaxaca.

So much going on right now and main festival tonight.  It’s all very good on these animated streets. Smells like woodsmoke 🌶 tostadas and puerco mixed with buckets of roses for the virgin.
We really wish you were here. Seriously. Xxxxxx  ~  sxb 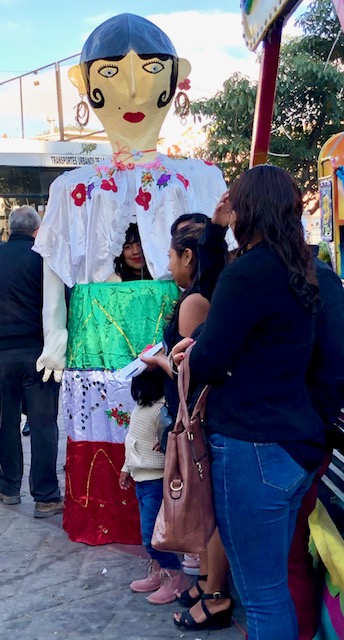 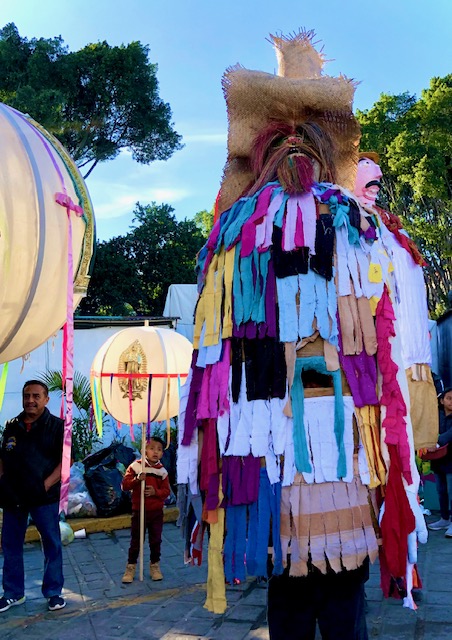 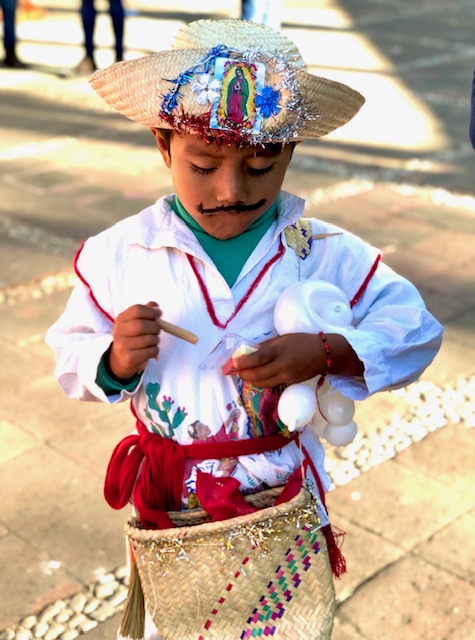 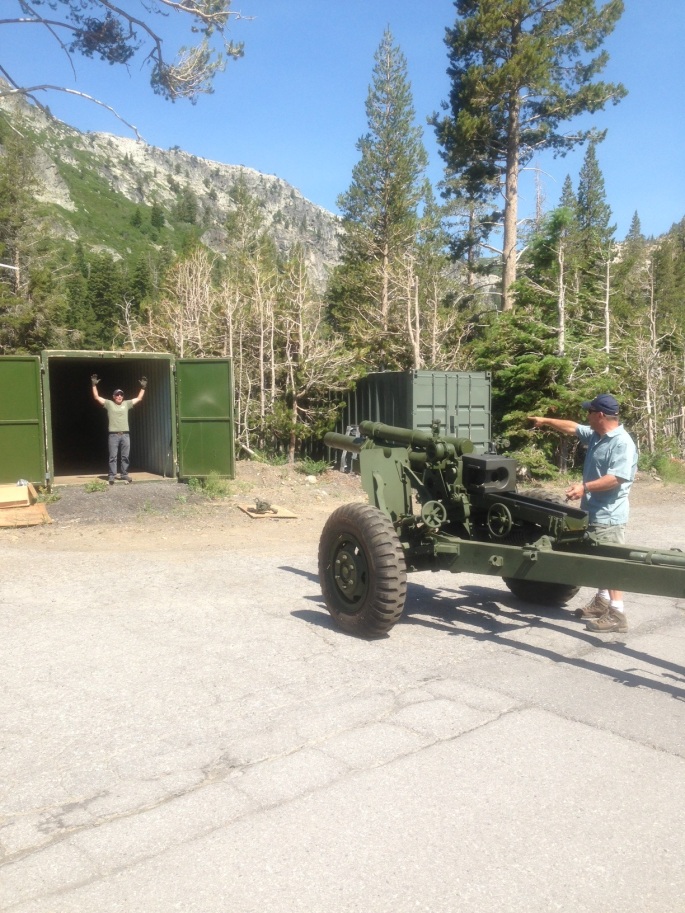 Carl Sagan – “We have arranged a society and future populations on the advancement of science and technology, but our politicians understand little about science. This combustible mixture of ignorance and power is ultimately going to blow up in our faces”. “Who is running science in our democracy, when our politicians are not qualified to understand it?

A libertarian activist was killed this week while protesting against a government funded snowplow.

Ronaldo Paul, the deceased activist, died as he had lived: obnoxiously and on the internet.

Paul was livestreaming while he was run over by the very snowplow he had come to protest.

“If the market truly wanted this snow plowed, then it,” were Paul’s final words before he was run over, abruptly ending the livestream.

Earlier in the day, Paul had tweeted that he was “willing to die to end #snowcialism.

When reached for comment, family and friends of the deceased asked if they were being detained.